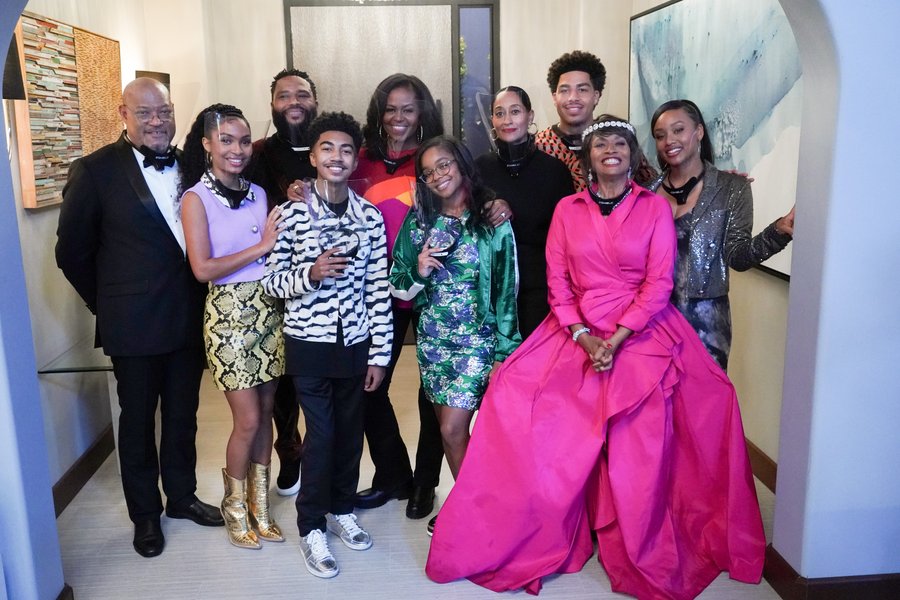 The final season of Black-ish is on the way and Michelle Obama will be a guest star.

The eighth season of the ABC comedy has shared a sneak peek at Mrs. Obama’s appearances. “We are honored to have trailblazer @michelleobama join us as an upcoming guest star,” the series wrote on Instagram.

Obama will be appearing as herself in the series.