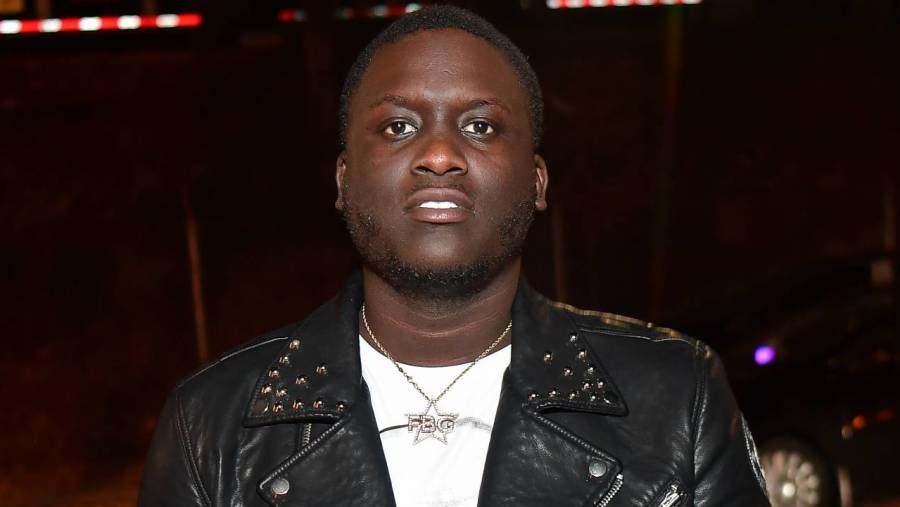 MIAMI, FL – Zoey Dollaz was reportedly shot multiple times in Miami on Wednesday night (December 9). According to Miami-based journalist Tony Centeno, the Freebandz rapper was hit while on his way into the 305’s Booby Trap On The River strip club and is currently in stable condition.

“My sources say Zoey is doing fine after he was shot multiple times while on his way to Booby Trap in Miami last night,” he wrote. “My dawg @ZoeyDollaz is a true soulja. I know he’ll pull through and recover quickly. Praying for him and his family.”

My sources say Zoey is doing fine after he was shot multiple times while on his way to Booby Trap in Miami last night.

Thoughts and prayers for the Haitian artist began to flood social media early Thursday (December 10) with reports of the shooting beginning to surface. One, in particular, came from former NFL wide receiver Chad Ochocinco.

Prayers up for my young bull @ZoeyDollaz 🙏🏾

Dollaz is signed to Future’s Freebandz imprint with Epic Records. His last project came in 2019 with Last Year Being Humble, which featured assists from Super, Gashi and Gunna.

This story is developing. Keep it locked for more updates.