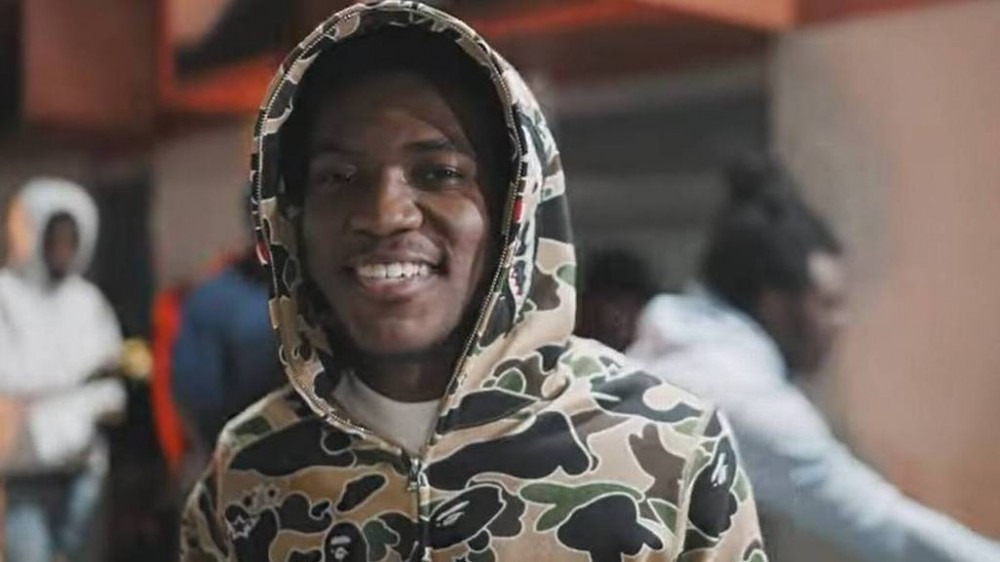 Maimi, FL – Gun violence continues to plague the rap community. According to the Miami Herald, Timothy Starks — an aspiring local rapper who goes by Baby Cino — was fatally shot just minutes after walking out of jail.

The 20-year-old Florida native was released from Miami-Dade jail on Wednesday afternoon (March 16) after posting bond on a gun charge. As the red Nissan he was riding in turned onto the Palmetto Expressway, he was ambushed in broad daylight.

Starks was struck in the head, still wearing the wristband given to inmates at the Turner Guilford Knight Correctional Center. The driver, 20-year-old Dante’ Collins Banks, was wounded. Witnesses reported seeing “a dark-colored vehicle was seen fleeing the area at a high rate of speed,” but detectives have yet identify any suspects.

Law enforcement sources suspect the shooting is related to a series of public ambushes in recent months believed connected to Miami street gangs, including the January murder of Wavy Navy Pooh, who was fatally shot in his car near Zoo Miami.

Sources told police Starks was associated with a Little Haiti area gang known as “Boss Life.” His main single, “Big Haiti Shottas,” features him and a crew rapping about violence at an apartment building on Northwest Third Avenue and 56th Street.