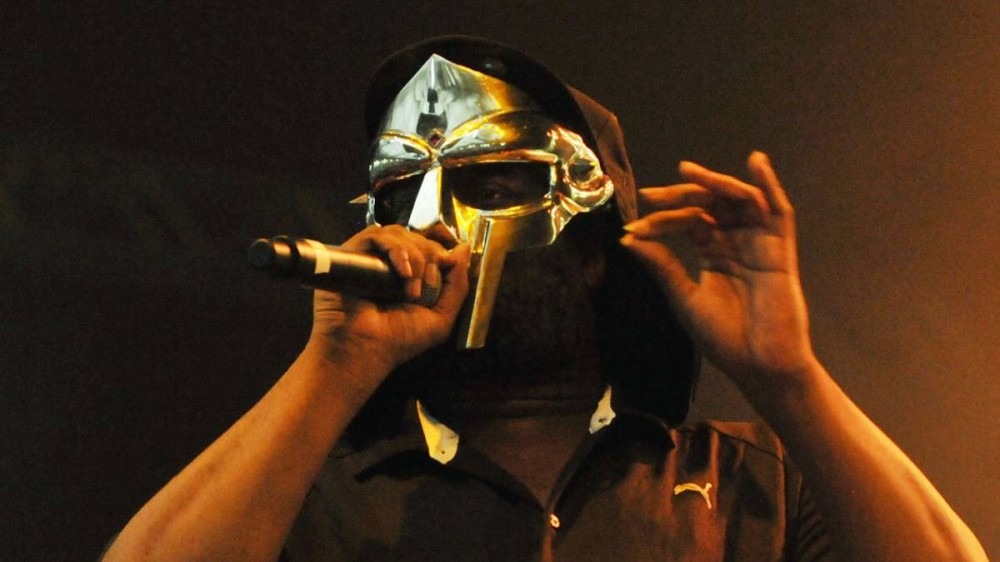 A biography on the late, great MF DOOM is in the works. New York-based publisher Astra House announced on Monday (May 16) they’ve acquired the worldwide rights to the book, which is due out in 2024.

Written by veteran music journalist S.H. Fernando Jr., The Chronicles of Doom: Unraveling Rap’s Masked Iconoclast is “a sweeping and definitive biography” that will “recount the rise, fall, redemption and untimely demise of one of Hip Hop’s most enigmatic and influential figures.”

Fernando Jr.’s other works include the Wu-Tang Clan biography From the Streets of Shaolin: The Wu-Tang Saga, which arrived last August, as well as 1994’s The New Beats: Exploring the Music, Culture and Attitudes of Hip Hop.

In THE CHRONICLES OF DOOM, @SkizFernando will recount the rise, fall, redemption, and untimely demise of Daniel Dumile AKA @MFDOOM, one of rap's most enigmatic and influential figures—from KMD, to @adultswim, to escaping death in the public eye for months before it was announced. pic.twitter.com/gVSH8TwWdo

Astra House senior editor Danny Vazquez said he “could not be more excited” to publish The Chronicles of Doom.

“[MF DOOM]’s story has been recounted endlessly on the internet,” he said. “Amateur music historians have tried, and failed, time and time again, to tell his complete story.

“S.H. Fernando is here to tell that story — from KMD to Adult Swim to the villain’s final chapter escaping death in the public eye for two whole months before it was announced in the most sensational fashion on New Year’s Eve 2020.”

MF DOOM (born Daniel Dumile) emerged in the late ’80s/early ’90s under the name Zev Love X as one-third of the rap group KMD. However, the group’s trajectory was cut short due to the sudden death of DOOM’s brother and rhyme partner DJ Subroc, as well as their supposedly controversial sophomore album Black Bastards being shelved. (The album wouldn’t see the light of day until 2000.)

After a years-long hiatus marked by homelessness and shrouded in mystery, Dumile reemerged in the late ’90s with a whole new identity that would come to define his career. Sporting a Gladiator mask and Doctor Doom-inspired alias, MF DOOM released a score of cult classic albums including Operation: Doomsday, Mm..Food and Madvillainy, his acclaimed collaboration with Madlib (just one of many rap partnerships and personas he’d go on to explore).

MF DOOM’s death stunned the entire Hip Hop world when his wife announced on December 31, 2020, that he had quietly passed away two months prior — perhaps the most fitting way for the elusive rap legend to bow out. The 49-year-old left behind a trail of influence that touched not only peers such as Ghostface Killah, Busta Rhymes and Yasiin Bey (f.k.a. Mos Def), but younger rap stars including Earl Sweatshirt, Joey Bada$$ and even Playboi Carti.