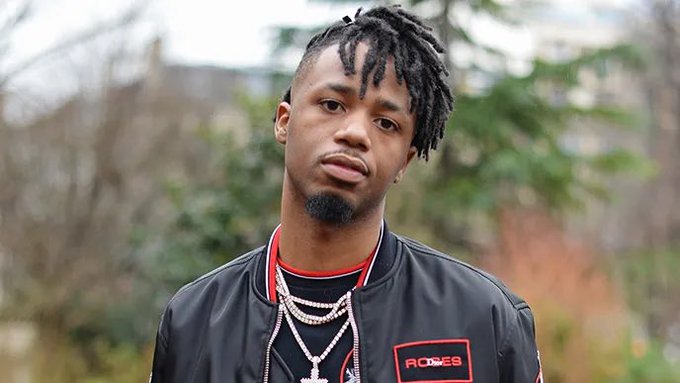 Prayers go out to Metro Boomin as his mother was killed by her husband before the husband killed himself. According to TMZ, Metro’s mom’s body was found outside of the Atlanta area by police this past weekend.

Metro’s mom was Leslie Joanne Wayne and is believed to have been killed on Friday night. The man was not the super producer’s father.

A representative for Metro Boomin confirmed his mother’s death but not additional deaths, adding a request for privacy.

TMZ notes Wayne noticed Boomin was musically gifted and encouraged him to chase his dreams, even driving him from his hometown of St. Louis to Atlanta to help him connect with artists he reached out to for collaboration.