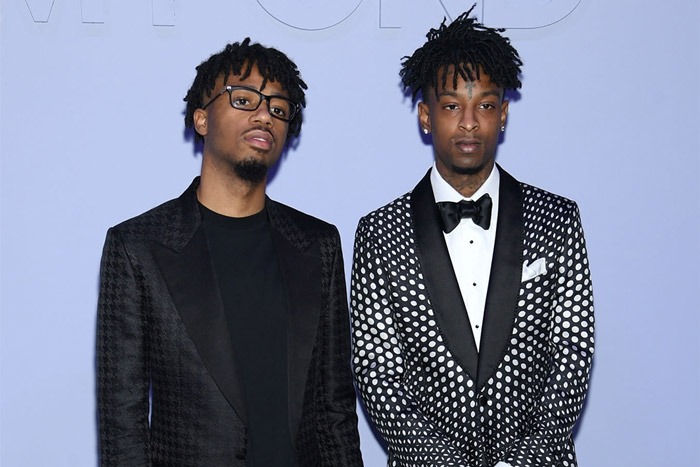 Savage Mode 2 is on the way.

Metro Boomin has fans excited after once again teasing a sequel to his 2016 collaborative mixtape with 21 Savage. Taking to Twitter on Monday, the Atlanta producer revealed what upcoming projects he is working on including The Weeknd’s After Hours, Lil Durk’s No Auto Durk, and Savage Mode 2.

This is not the first time Metro Boomin and 21 Savage have teased Savage Mode 2. Last July, Savage revived the sequel talks during the Los Angeles stop on his “i am > i was” tour. “Savage Mode 2 on the motherfu**in’ way!” he said to cheers from the crowd.

In a November 2016 interview with The FADER, 21 revealed that they had 20-30 additional tracks that didn’t make the original EP and could potentially end up on Savage Mode 2.

Savage Mode, which spawned the Future-assisted “X,” was released in July 2016 and peaked at No. 23 on the Billboard 200.