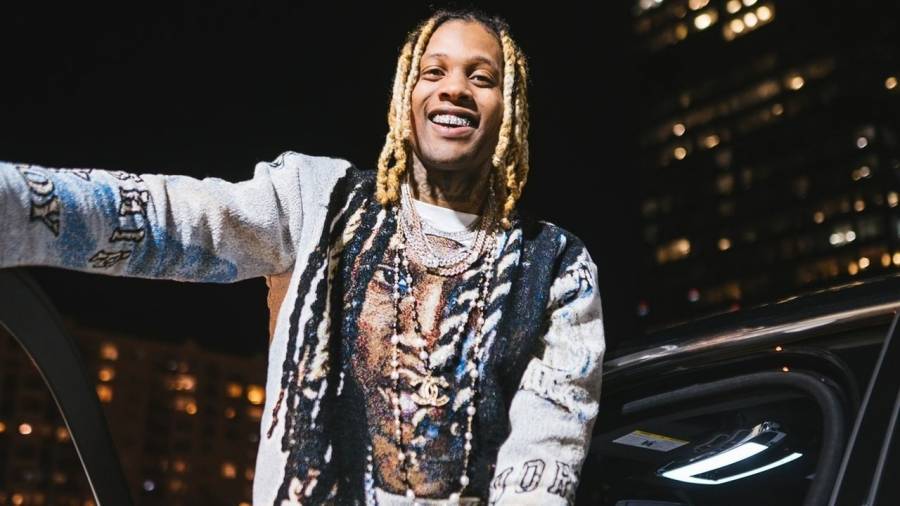 It appears Lil Durk is already eyeing the follow-up to his Billboard chart-topping albumThe Voice (Deluxe), and apparently, Metro Boomin will be at the helm of the project.

In a since deleted tweet the “Laugh Now Cry Later” rapper dangled an upcoming collaboration with the Boominati CEO on Tuesday (February 2), and also shared an image of what appears to be a promotional billboard for the forthcoming body of work bearing the title No Auto Durk.

“Nobody safe when me and Metro drop I promise,” Durkioo wrote in the tweet.

Lil Durk is currently in the beginning stages of putting up a dominant year off the strength of his album The Voice, which debuted at No. 3 on the Billboard 200 last month. The deluxe edition is also already garnering commercial success and is on pace to sell 80,000 units the week ending February 5 — marking his highest album sales margin thus far. According to a tweet from Chart Data, Lil Durk’s deluxe album is currently outselling to Lil Baby, Juice WRLD, Pop Smoke, The Weeknd, The Kid Laroi and Taylor Swift.

Durkioo also received the seal of approval from Lil Wayne for one of his tracks from The Voice (Deluxe) after the Funeral rapper gave posted a screenshot of the video for “Kanye Krazy” and shouted Durk out writing, “hardest shot ever,” in the caption.