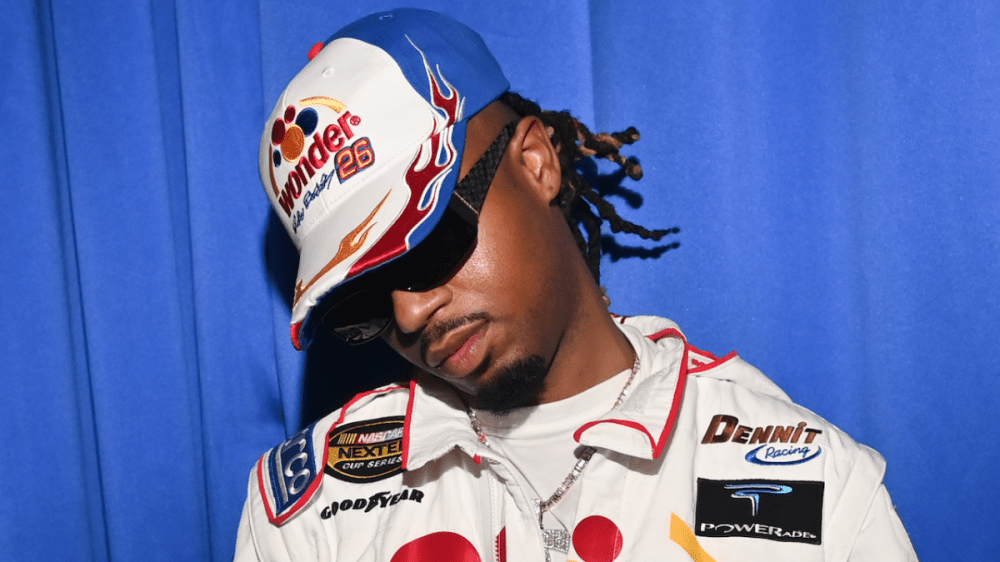 Metro Boomin has opened up about the loss of his mother since her unexpected death in June.

The Grammy-winning producer had previously hosted a memorial service honoring his late mother Leslie Wayne on June 18. While maintaining a low profile in the weeks since the service, Metro took to his Instagram Story to say he’s not doing so great.

“This don’t even feel like real life no more it’s like a nightmare that never ends and starts over every time I wake up,” Metro wrote on his Story with multiple heartbreak emojis. “My mom was and still is my best friend in the universe and anybody who really know me know I’ve always been a momma’s boy my whole life.”

He continued, “This gotta be what hell feel like cause it’s like my soul just always burning and everything around me constantly burning.”

Metro Boomin’ had previously opened up about the tragedy back in July, asking his fans to treasure their family.

“Please love and appreciate your parents while they are here,” Metro wrote on his Instagram Story at the time. “I’d give anything. in the world to speak to my mom again. Crying everyday is the new normal.”

As previously reported by TMZ, Metro’s mother Leslie Wayne was shot and killed by her husband, who was not the producer’s father, who then turned the gun on himself on June 3. Law enforcement discovered Wayne’s body in an area outside of Atlanta.

Wayne raised Metro along with three other siblings and, as told by Metro, was the earliest supporter of his music. On her birthday in 2019, the platinum producer gifted her a birthday purse in the passenger seat of a car, and called her his “biggest inspiration.”

One story Metro had previously shared was when his mother drove him hours from St. Louis to Atlanta to help him meet Oj Da Juiceman, who would go on to help Metro get a foot in the music industry.

HipHopDX sends its condolences to Metro Boomin and his family during this difficult time.