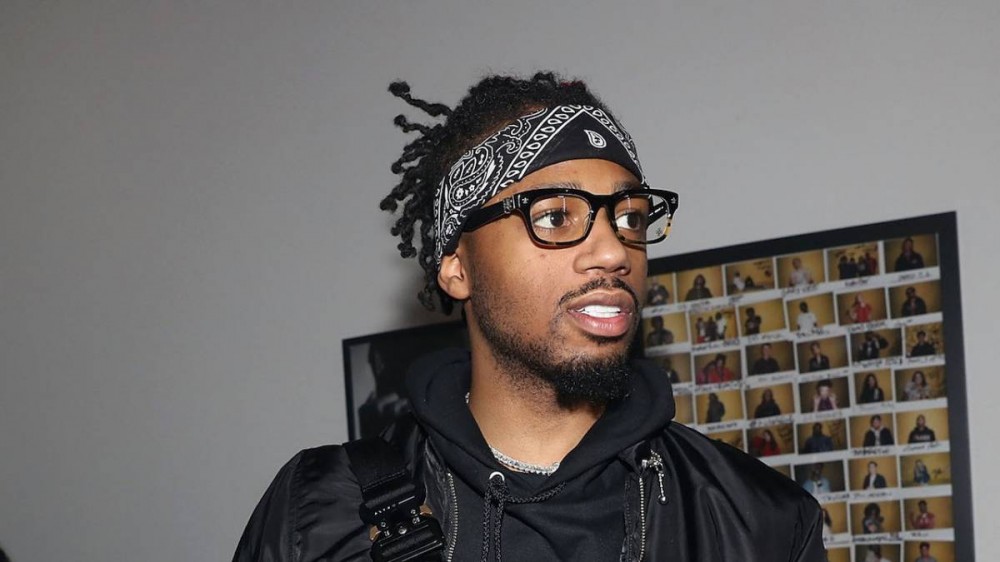 Metro Boomin has announced the release of his sophomore album, and he’s dedicating it to his late mother Leslie Wayne.

The Grammy-award-winning producer announced his new album on Friday (September 16), his 29th birthday, by clearing his Instagram feed and dropping a new trailer for the project, titled Heroes & Villains.

“Heroes & Villains the album. Pre-save link in my bio,” Metro wrote in the caption. “I do this for Ms. Leslie. #HalloweenKingBack.”

The follow-up to 2018’s NOT ALL HEROES WEAR CAPES drops on November 4.

The massive announcement comes amidst a heartbreaking year for the Grammy-award-winning producer. As previously reported in June, Metro’s mother Leslie Wayne was shot and killed by her husband, who was not the producer’s father, who then turned the gun on himself. Law enforcement discovered Wayne’s body in an area outside of Atlanta.

Metro hosted a memorial service honoring Leslie Wayne on June 18. While maintaining a low profile in the weeks since the service, Metro took to his Instagram Story at the end of August to say he’s not doing so great.

“This don’t even feel like real life no more it’s like a nightmare that never ends and starts over every time I wake up,” Metro wrote on his Story with multiple heartbreak emojis. “My mom was and still is my best friend in the universe and anybody who really know me know I’ve always been a momma’s boy my whole life.”

He continued: “This gotta be what hell feel like cause it’s like my soul just always burning and everything around me constantly burning.”

The producer had previously opened up about the tragedy back in July, asking his fans to treasure their family. However, he seemed to be in better spirits on Friday (September 16), writing on Twitter that he’s grateful to be celebrating another born day on this earth.

“Thank God for the year!” he wrote. “Every day is not promised so I’m beyond grateful for another year. I Love You Mom and as your first born, this is our day.”

Heroes & Villains also might not be the only Metro Boomin project fans get this year. In June, Lil Durk sat down for an interview with Ebro Darden, where the Chicago rapper said his next album will be a joint project with Young Metro.

“As far as the next album, you must’ve heard something? Nah, it’s really the Metro [Boomin],” Durkio said at the end of the interview. “Guaranteed.”