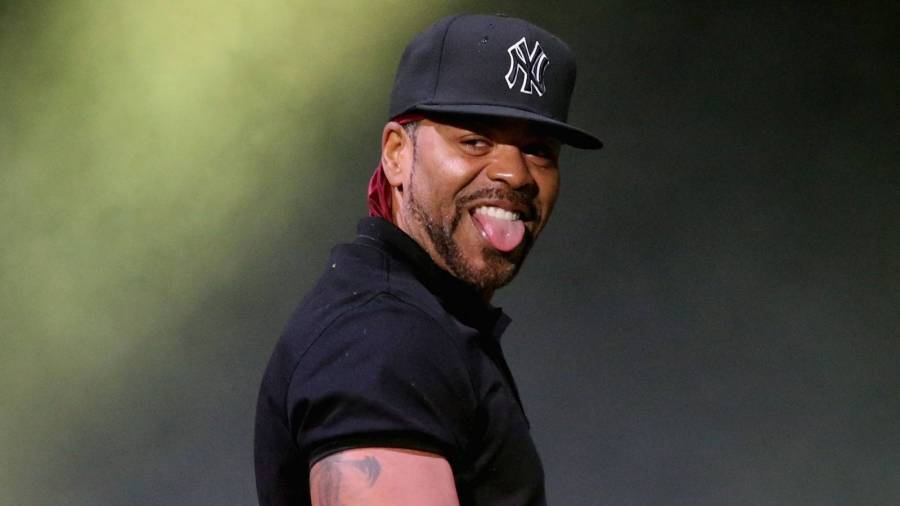 Controversial talk show host Wendy Williams dropped a bombshell last week when she claimed to have had a one-night stand with Wu-Tang Clan royalty Method Man. But according to Meth’s wife Tamika Smith, it was just a sad attempt to pull in ratings for her new Lifetime biopic Wendy Williams: The Movie, which premiered on Saturday (January 30).

On Monday (February 1), Smith decided it was finally time to address the chatter and didn’t mince words when it came to defending her husband of over two decades. Taking to Instagram, Smith touched on what initially caused the rift and why she believes Williams is simply desperate to revive her career.

“For years, I kept my silence while Wendy Williams launched constant verbal attacks against my husband, myself, and our family,” she wrote. “In the past, I ignored her lies, innuendos and blatant attempts to provoke us. But Wendy has proven again and again that she is incapable of any decency. Her obsession with our lives has reached a new low. And I’m tired of taking the high road.”

She continued, “In an obvious attempt to increase ratings for her sad biopic, her struggling TV show, and her burnt out career, Wendy has once again targeted my husband. It’s a pattern that she has repeated for years. When I was diagnosed with cancer years ago, Wendy shared my personal medical information with her listeners live on the air during her radio broadcast. She didn’t care that she was violating my right to privacy, or that I hadn’t shared the news of my diagnosis with my family and friends yet. She never apologized, never expressed any regret whatsoever.”

Smith added as her anger grew, she opted to stay silent — despite the former radio personality’s “unhealthy fixation” with her husband and their marriage.

“It was clear that she was sick, and that she was struggling with a lot of issues including self-hate and low self-esteem,” she said. “Over the years, those issues have made her increasingly ugly, both inside and out. And no amount of plastic surgery can fix the ugliness inside of her.

“Instead of using her platform to uplift women, she has spent her career attacking marriages while her own fell apart. She criticized celebrities battling addictions despite her own struggles with substance abuse. There’s no limit to how low she will go in the name of making headlines.”

Williams infuriated Method Man when she both divulged private information about Smith’s cancer battle and claimed he was having an affair with his wife’s doctor. In a 2006 interview with AllHipHop, he explained how upset he was, admitting he was brought to tears.

“Wendy gets on the air and said [Method Man] ‘his wife is sick and she not doing too well’ and I’m like this fucking bitch, man,” he said. “This [is] the big C, big C [for cancer]. I was ready. I was so mad, I was crying right there and I’m like I’m gonna kill some fucking body and these [Wu Tang friends] kept me in there, kept me in L.A.

“She said me and [the doctor] was fucking [sic]. What kind of shit is that, man? You don’t do that to nobody. You say the fuck you want to say about me, say nothing about my family, man.”

“Her career is on life support, her husband has abandoned her, and the ratings for all of her projects are down,” Smith concluded. “She’s desperate for attention, and is trying to use my husband’s popularity as a way to get her name trending.

“How sad that a woman who was once revered in the entertainment industry has reduced herself to a tabloid sidenote and circus freak! For the record, my marriage is solid, my husband continues to enjoy a successful career, and Wendy will forever be one of the most miserable bitches on the planet.”