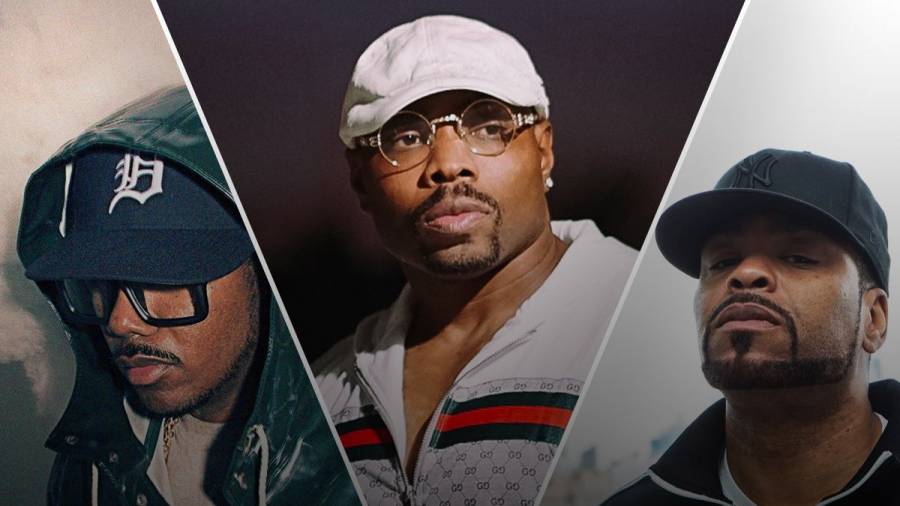 Actor/rapper and former host of HipHopDX’s The Breakdown Page Kennedy has resurfaced with a new single called “Pain” featuring Method Man and Elzhi, which comes from his forthcoming album Page.

Produced by Mic West, the roughly four-minute track finds Kennedy flexing his undeniably consistent rhyming prowess with lines such as “I want to be the best and make money/I want that GOAT cheese/Make paper like Oak trees.”

Elzhi takes the second verse with, “As a top five I’m destined to kill/If I body they ghostwriters that’s me possessing the skill,” while the Wu-Tang Clan legend closes it down with, “I’m too complex with concepts but I stay in my lane/Bout my conquest to confess, I ain’t saying a thang /Cold as compress or calm West, we are nothing the same.”

Speaking on the concept of the song, Kennedy tells DX it’s directly related to the unprecedented times we’re all experiencing.

“In today’s trying times of pandemic and unrest, we’ve all seen or experienced varying degrees of pain closer than ever,” he says. “I’m pleased to lyrically explore this with fellow pen-game heavy hitters Elzhi and Method Man. This single is a taste of the bar-for-bar action listeners can anticipate from my forthcoming album Page.”

He continues, “I go all the way back to 1995 with Meth when I opened for him at my community college. And I have even been on stages with him all over the country and even out of the country in New Zealand when I was filming The Meg. I shared the screen with him as he played the assistant to me playing the rapper Dolla on CSI. And we finally came together to rock the mic joined by another lyrical juggernaut with the dexterous pen game Elzhi. This one of my favorite songs on my new album.”

The single release is likely a welcome respite for Meth who’s been dominating headlines over the past week. During a recent interview with DJ Suss One, controversial talk show host Wendy Williams claimed she once had a one-night stand with Meth.

The bombshell confession prompted Meth’s wife to issue a statement to her Instagram account, calling Williams a “miserable bitch” who was simply obsessed with her family and needed ratings for the Lifetime biopic Wendy Williams: The Movie.

Page is expected to arrive on February 19. Pre-orders are available via Empire here.