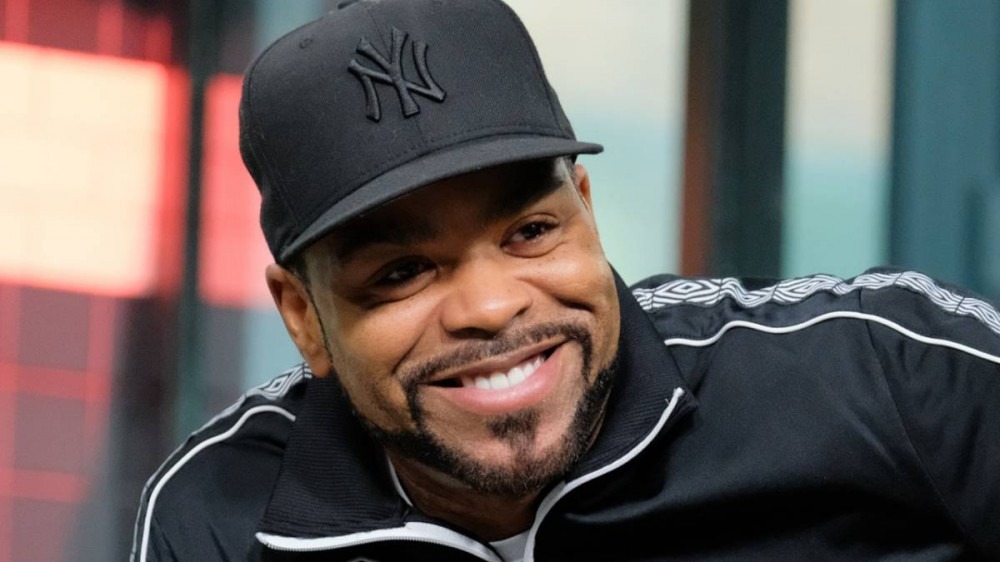 It’s no secret Method Man is a comic buff. Beyond the numerous comic book references in his lyrics (“Johnny Blaze the Ghost Rider/Ghost stories by the campfire“), the Wu-Tang Clan legend hosts a weekly Marvel podcast called Marvel/Method and has appeared in an episode of the Netflix series Luke Cage.

Now, Iron Lung is taking his passion for comics one step further by launching his own comic book series. What’s more, it’ll mark his grand entrance into the world of NFTs.

As Rolling Stone reports, Method Man has announced the launch of Tical World, a comic series that will be made available for sale as an NFT (non-fungible token).

The first installment in Meth’s anthology series is titled “Part 1: The Origin” and features original characters, animations and artwork, as well as apparel and unreleased music.

Tical World is also the first “community-owned crypto-characters” to use Flow, a blockchain purpose-built to support NFT collectibles and large-scale crypto games. The technology was created by NBA Top Shot developer Dapper Labs.

The issue found Robbie Reyes, the current Ghost Rider, facing off against Krampus, a mythical creature best described as the anti-Santa.