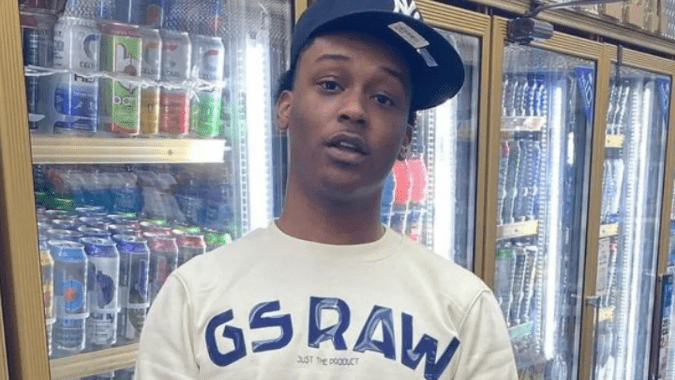 According to a report from Revolt Magazine, u and coming Memphis rapper YNC Capo was shot and killed over the weekend.

According to the tributes from friends, Capo, whose real name is Malik Gibson, was shot and killed, but his cause of death has not been confirmed by law enforcement. Capo was 20 years old. According to a report posted by a family member on facebook, Capo was killed for his car, which was a 2021 Infiniti Q60 Sport.

As a member of Chief Keef’s Glo Gang, Capo gained his notoriety from his 2019 single “Feeling Like Kevo”, which earned him approximately eight million views on YouTube.