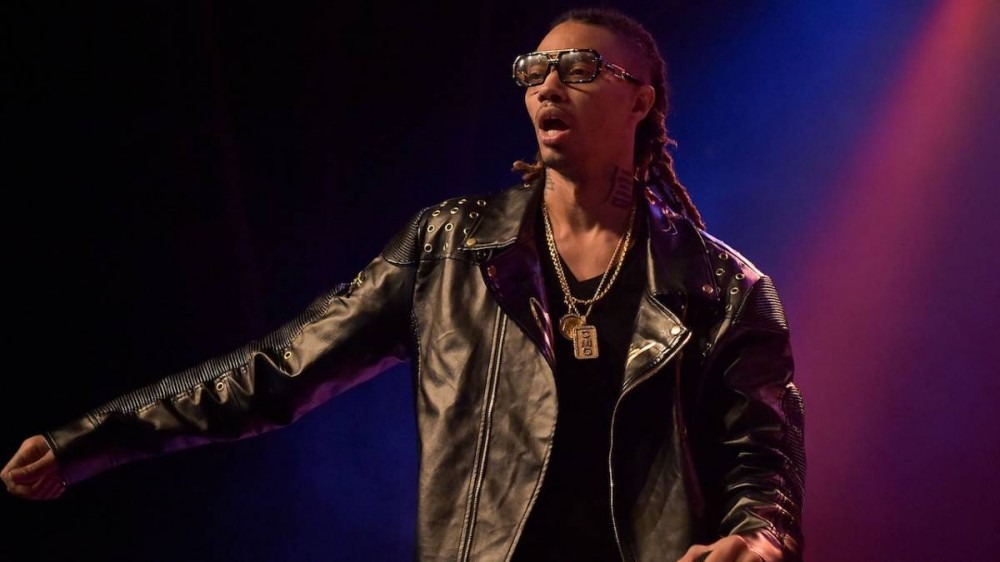 Houston, TX – Snootie Wild, the Memphis rapper who on Yo Gotti’s Collective Music Group label scored several hits, including “Made Me” with K Camp and “Yayo” with Gotti, died on Saturday (February 26), one day after he was shot in the neck and left to die in a ditch.

According to ABC13, police arrived at the scene around 2 a.m. local time on Friday (February 25) and discovered Snootie fighting for his life after suffering a gunshot wound. He received CPR at the scene and was transported to a nearby hospital, where doctors gave him a 50/50 chance to live.

In a post shared to his official Instagram account, the rapper can be seen with his hands clasped together, his neck tattoo visible and the Team Yayo emblem proudly behind him.

“Gone in body, but your NAME & LEGACY will live forever!” the caption read. “#TeamYayo4Life.”

Numerous rappers from Memphis and Hip Hop had prayed for Snootie’s well-being and hoped he pulled through. DJ Paul of Three 6 Mafia wrote a message for the rapper on Instagram, recalling their time crafting music together and their solid relationship.

“Dammm bro!!!! Pray for the M-Town brother @snootiewild Shot & In Critical,” he wrote. Mannn Snootie My Nikka, We Made Some Bump Together & He Always Kept It Real With Me… Even When He Wasn’t Suppose 2. #PrayforSnootieWild #memphis Legend.”

Snootie’s death is the latest blow to a Memphis Hip Hop scene still reeling from the murder of Young Dolph last November.

Violence has plagued Houston throughout 2022. According to a report from KPRC2 earlier this month, the city was second in the nation in homicides with 57. The 57 deaths were up 54 percent from the same period in 2021 and only trail Chicago’s 61 for most in the country.

HipHopDX sends our condolences to Snootie Wild’s family, fans and friends during this difficult time.