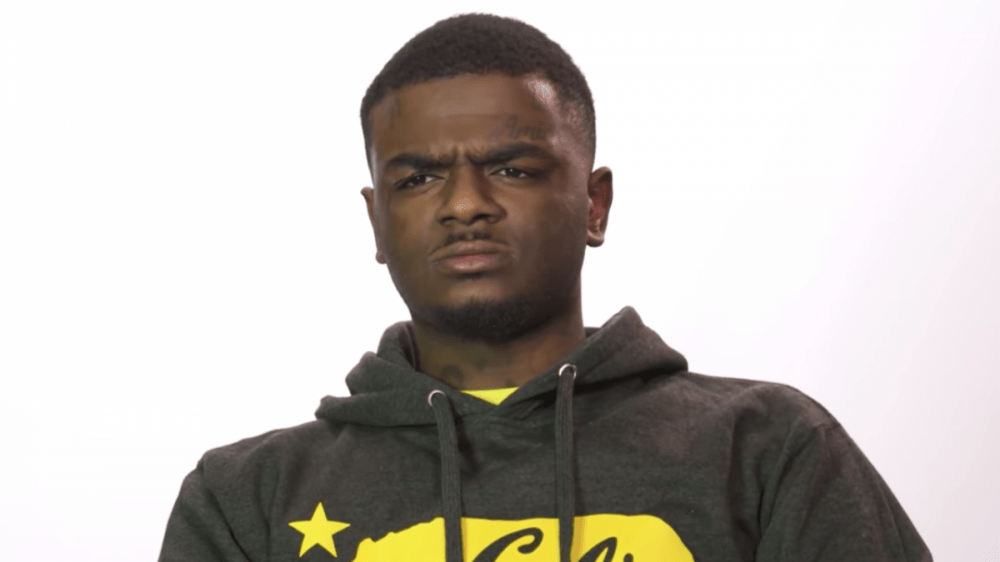 According to Shelby County inmate records, the 22-year-old man — real name Eric Anderson — has been charged with first-degree murder and aggravated assault for an offense on January 14, 2020. There’s also a petition to revoke his suspended sentence, dated to July 7, 2022.

Ejizzle was sent to jail on Sunday (September 11), but it’s unclear what led to his arrest. He’s scheduled to appear in court on Wednesday (September 14) at 9 a.m.

During an interview with Cam Capone News in May, EBG Ejizzle claimed he had just beaten a murder charge following an arrest in 2020. According to the rapper, he was originally facing 15-25 years in prison and later offered 17 years, before the case was eventually dropped.

“I got locked up on a murder charge in 2020 and I just beat that this year though,” he said. “That was before rapping though. I made my bail before I even was rapping and shit, all this before I was rapping, I was out on bond.

EBG Ejizzle said the case was dropped due to someone failing to testify in court, and that he also avoided probation.

“They were going on some he say, she say shit,” he explained. “They just going about what a muthafucka say. Somebody told them something, but when it was time to come to court and trial and shit, he ain’t wanna take the stand and testify.

EBG Ejizzle was previously arrested for attempted murder at the age of 13 and also received juvenile life at 16 for aggravated robbery. He released his latest album Walking with the Devil in June via EMPIRE, with features from Snoop Dogg, Money Man, Moo Slime, Lil Yee, 757 BA and more.