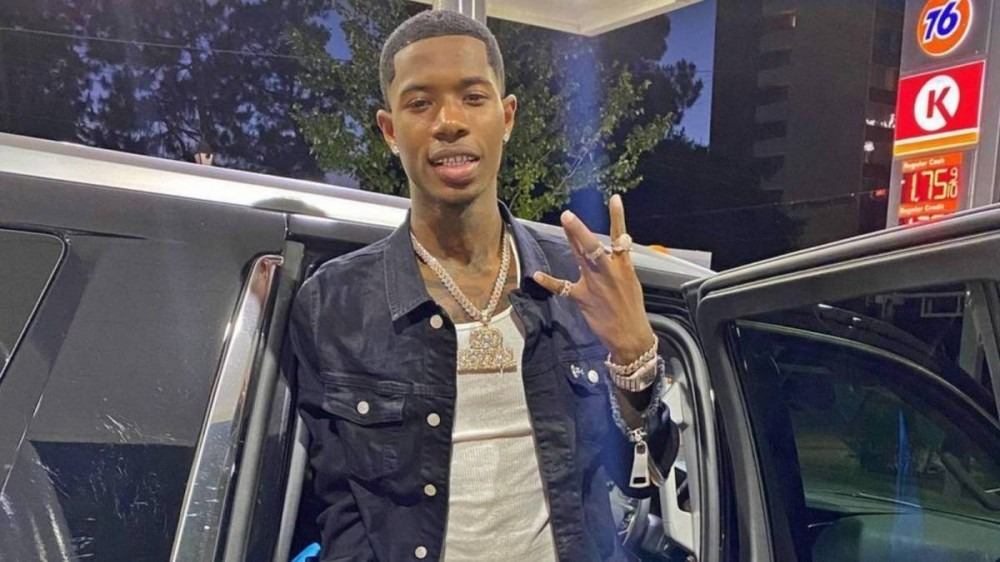 Washington, D.C. – Memphis rapper CEO Bezzal was shot and killed in Washington D.C. on June 14, 2020 at just 21 years old. As Lil Baby mourned his death, police were busy trying to track down his killers.

According to WUSA9, two men have been arrested for the crime: 32-year-old John Wilkins of Temple Hills, Maryland and 34-year-old Marcel Gavin of Northeast, D.C. Both were taken into custody on Wednesday (March 2) and charged with First Degree Murder while Armed.

Metropolitan Police Department (MPD) said in a press release the shooting happened just after 7:15 a.m. local time in the 1300 block of Congress Street, Southeast. Once officers arrived on the scene, they discovered two men with gunshot wounds. Both men were rushed to a nearby hospital, where Bezzal died. The other victim was treated for non-life threatening injuries and released.

With an unprecedented number of murders in the rap community last year, 2022 isn’t off to the best start either. Since the New Year, fellow Memphis rapper Snootie Wild, Wavy Navy Pooh, Earl Swavey and Lil Devin have been added to the ever-growing list of rappers who’ve been killed by gun violence. Snootie Wild’s murder came just three months after Memphis rap staple Young Dolph was gunned down.

Snootie Wild’s family is asking for help in finding justice for the 36-year-old. As they said in a statement, “Though we ask for privacy at this time, we invite you to join us in not only remembering him and his music but also supporting our pursuit for answers and a thorough investigation by the Houston, TX police department that will bring his killers to justice.”

Speaking to Click2Houston, Porter’s cousin Leon Porter said he was preparing to release new music when he was shot and killed. “He was happy,” Porter said. “His life was changed. He just got his life together.”