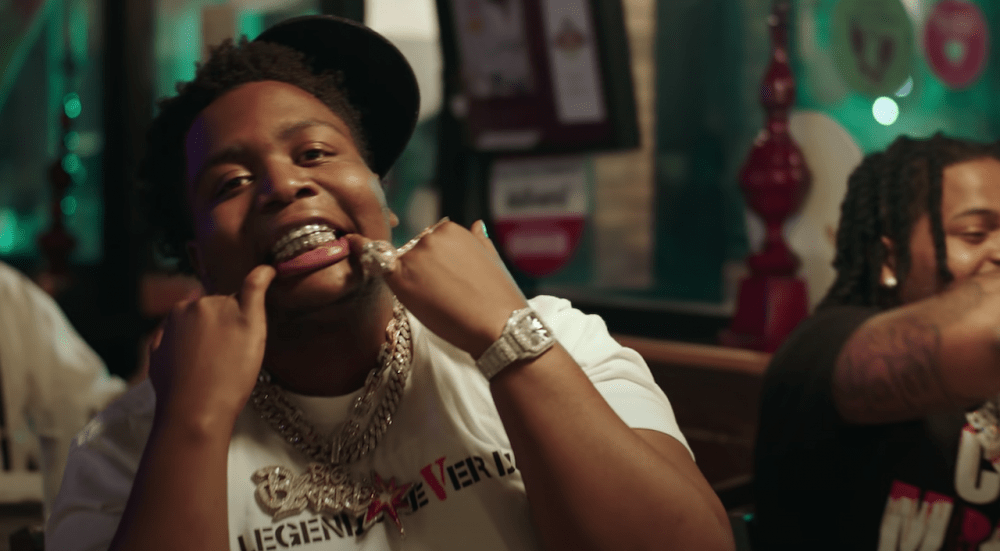 In a series of Instagram stories Big30 previously shared that began recirculating on Friday (December 31), the Memphis rapper flossed the multi-million dollar gross earnings he has managed to rake in since becoming a mainstream rapper in 2019.

“I ran up two million in two years off telling my life story and I got more power then I got money and that’s something some you niggas can’t buy,” he wrote in a lengthy message. “Youngest in charge. I have been through more shit then a 99 year old though.”

He continued checking off his long list of accomplishments, which includes Big30’s impressive multi-faceted business portfolio.

“Not to mention I got 7 cars 5 of em paid for [Pink slip shawty]. 2 18 wheelers finna buy my 3rd one and I own property fytb,” he said. “And I take care of whole families. Read it again I take care of families not just my family. P.S I’m still 21 I don’t turn 21 til the end of this month. I just don’t put my life and every move I make on the internet. I’m nothing like these other niggas I’ll never show my hand.”

Finishing his rant off with a few spicy words for his opps, Big30 declared his hustle is unmatched, despite chatter from haters.

“Plus I rap hustle my ass off,” he began. “Fuck a nigga and all they ‘no rap check’ or ‘no deal’ comments.”

While Big30 covered several of his accomplishments in his rant, he didn’t mention a host of his wins in 2021, which include a partnership deal with Interscope Records and the release of his debut album King Of Killbranch, which peaked at No. 13 on the Billboard 200 Albums Chart.

During his recent interview with HipHopDX, Big30 discussed the creative process behind the album and explained how Pooh Shiesty rapped the bars for the track “Free Shiest Life” while nodding off to sleep in the recording booth.