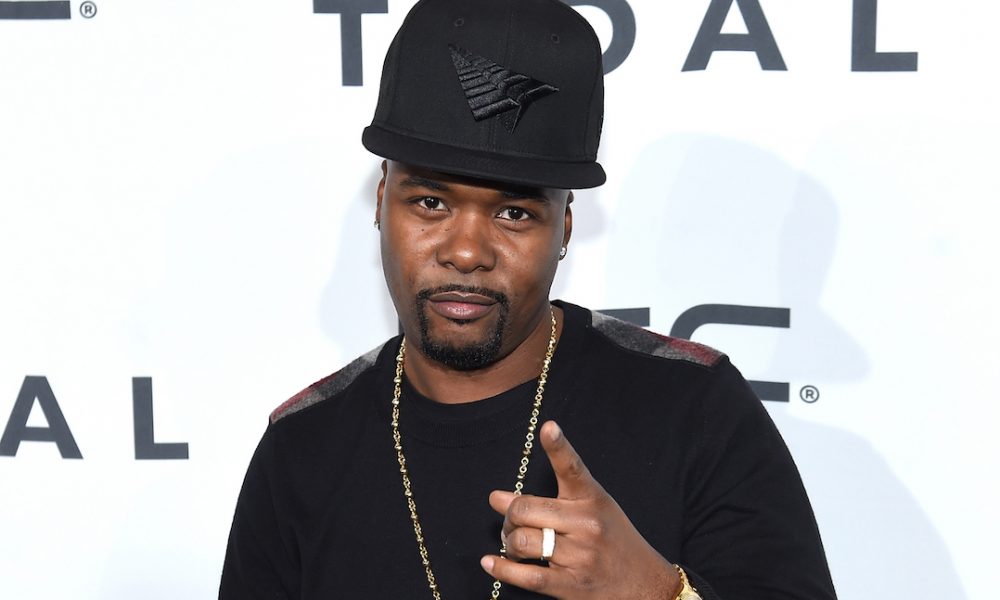 Since VERZUZ debuted, Hip-Hop fans have created dream matchups. JAY-Z and Nas are one of those match-ups. Hov’s longtime right-hand man, Memphis Bleek, sat with Scoop B and when that battle was mentioned, Bleek stated Nas should not want that battle.

“Nas don’t have enough songs to compete,” Bleek said. “And it’s no disrespect to him, he just don’t – like, he just don’t. Jay can battle somebody with just his B-side concert catalog and it’ll still be better than some people’s A-side.”

Who would Bleek want to see against Hov? The only matchup that he felt made sense was The Notorious B.I.G.

“It would have to be somebody like Big. That was his only competition that I’ve ever seen that he even felt that was competition. And he knew when they went and did ‘Brooklyn’s Finest.’ Like, Jay knew that I had to go in the studio with the best-best of me ever because I’m rhymin’ with one of the best from Brooklyn. I’m not gonna let this dude dog walk me on my own record.”

Do you agree with Bleek? Peep the conversation below.