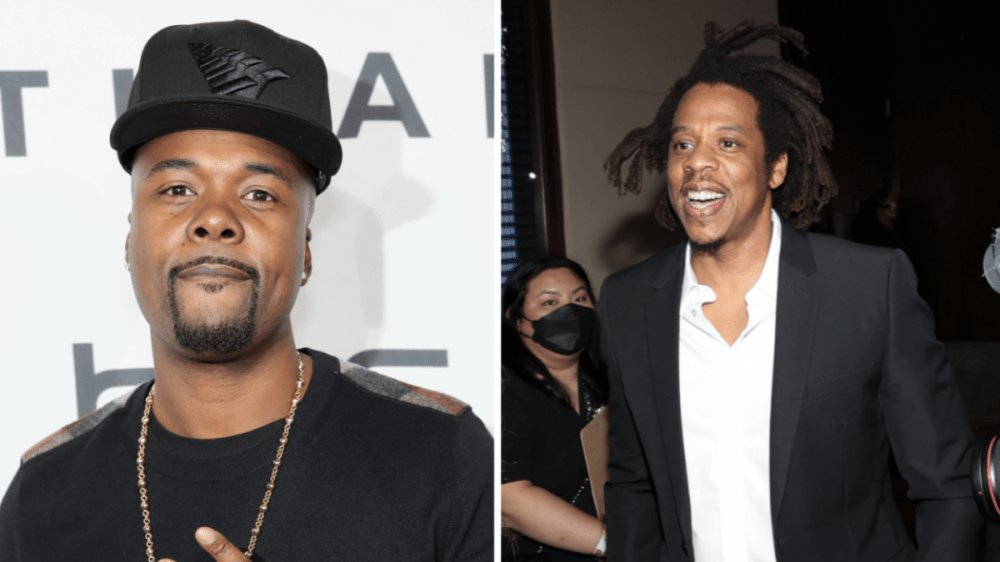 Memphis Bleek is Team Roc for life. The Roc-A-Fella Records cog made headlines earlier this week when he dissed Nas for “not having enough records” to compete with his former New York City adversary JAY-Z in a potential Verzuz battle.

Bleek then doubled down on his interview claims with a follow-up tweet regarding his former labelmate on Wednesday (September 8) morning and he’s not ducking any smoke.

“All these n-ggas talking like I suppose to say it’ll be a good battle!! EAT A FRANK #Nobody I mean #Nobody fucking wit my team! #Roc4Life,” he wrote.

All these niggas talking like I suppose to say it’ll be a good battle!! EAT A FRANK 🌭 🤣😂 #Nobody I mean #Nobody fucking wit my team! #Roc4Life

The original headlines came about from a recent interview Memphis Bleek conducted with Brandon “Scoop B” Robinson of Bally Sports where the 43-year-old Nas to be “no comparison” to Hov when it came to Verzuz.

“Because Nas doesn’t have enough songs to compete,” he said. “And it’s no disrespect to him but, he just don’t. Jay can battle somebody with just his B-Sides concert catalog, and it’ll still be better than people’s A-Sides.”

Memphis Bleek continued, “It would have to be somebody like Big. That was his only competition that I’ve ever seen that he even felt that was competition. And he knew when they went and did Brooklyn’s Finest. Like, Jay knew that I had to go in the studio with the best-best of me ever because I’m rhymin’ with one of the best from Brooklyn. I’m not gonna let this dude dog walk me on my own record.”

Jay-Z, Nas @verzuzonline would NEVER happen because Nas doesn’t have enough songs to compete with Jay-Z according to @memphisbleek.

“Would have to be somebody like BIG, that was his ONLY competition.” pic.twitter.com/aBgvn5bKtL

Of course, the odds of a Nas and JAY-Z Verzuz are slim to none, but there is another heavyweight NYC battle on the docket with Fat Joe and Ja Rule squaring up on September 14 at 9 p.m. ET at Madison Square Garden.