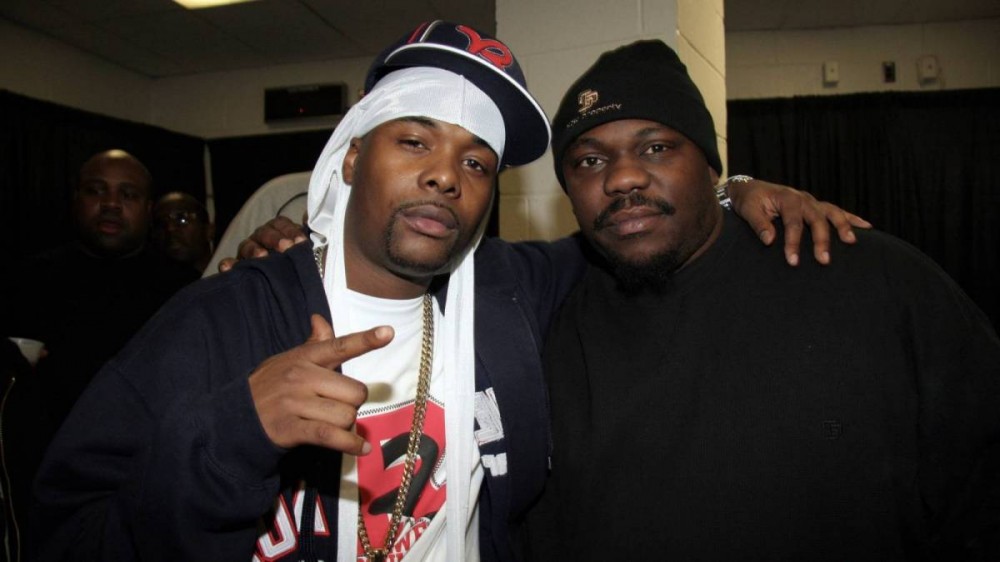 Memphis Bleek and Beanie Sigel were supposed to record a joint album together in the early 2000s, Just Blaze has revealed in a new interview.

During a conversation on People’s Party with Talib Kweli, the legendary producer said the album was supposed to happen, but an accident involving Memphis Bleek’s brother halted all those plans.

Blaze explained Bleek tried to work through it, but he knew there was no chance, given the severity of his brother’s situation. “We went down to Miami to do the album, his brother ended up having a near fatal motorcycle crash,” Just recalled. “Serious head trauma, he had to go to therapy for a long time and almost didn’t make it so I feel like that kind of derailed the momentum of that.”

He added: “Can you imagine in 2002 what a Bleek and Beans joint album would have done, you know? Like once that accident happened we tried to still push through the album but I could just tell mentally, you know, his brother is in a bad place. So he had to handle that but he always preservered and pushed through.”

The joint album would’ve made a lot of sense given how close the two worked together in the early 2000s. Memphis Bleek and Beanie Siegel were signed to Roc-A-Fella Records and were pivotal in helping JAY-Z rule the rap world with his burgeoning label.

The two would offer memorable verses with Hov on tracks such as “You, Me, Him and Her,” “4 Da Fam,” “1-900-Hustler” and more. They also branched out and had solo careers that saw commercial and critical success.

Just Blaze also played an important role in Roc-A-Fella’s dominance lacing them with tracks such as “Beanie (Mack Bitch),” “Girls, Girls, Girls,” “Roc the Mic,” “What We Do” and more. The New Jersey native also pioneered the “chipmunk soul” sampling style that was found all over Hip Hop around that time.

Memphis Bleek has been reflecting on that era a lot this past summer, especially when former Roc-A-Fella rapper Juelz Santana said he would wash him in a Verzuz battle during an episode of Drink Champs. Bleek and Juelz are very similar in that they were both protégé’s of the Roc’s biggest stars (JAY-Z, Cam’ron) and both had a promising outlook for their careers that they never fully capitalized upon.

The 44-year-old wouldn’t take the Dipset member’s criticism laying down as he let off shots of his own on social media and elsewhere. During a performance, Bleek fired a warning shot at his former labelmate, letting him know he better be ready for what’s coming his way if they were to actually battle on the Verzuz stage.

“Somebody tell that n-gga Juelz he better be fucking ready for this shit, you know what I mean,” Bleek said before taking a jab at Juelz poor Verzuz performance against The LOX in 2021. “This shit real, n-gga. I don’t need no lyrics.”