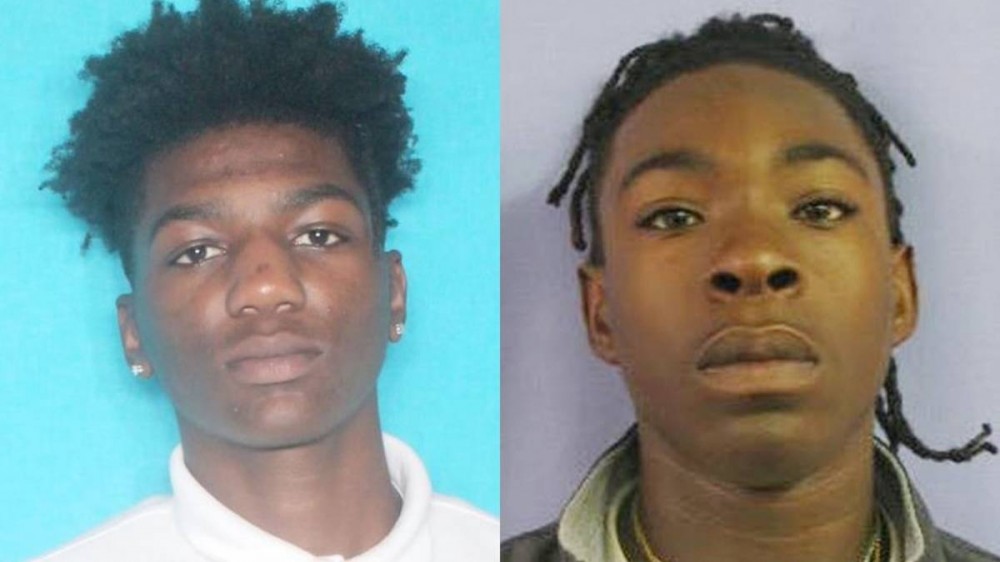 Two members of a Louisiana rap group called The Fours were arrested after the two were allegedly involved in the murder of a rival Louisiana rapper.

19-year-olds Tauj Chardez Taplin and Quardavion Tyvon White were arrested after Taplin allegedly shot and killed 19-year-old Michael Brock in Bogalusa, Louisiana on June 7 and fled with White, who allegedly has ties to Chicago’s Gangster Disciples. The two then headed west to Texas, where after engaging in a high-speed chase with police officers, they were later arrested outside of Lake Charles, Louisiana.

Brock, a member of the rap group Three-13, was hiding with other group members in a Bogalusa apartment after receiving death threats. According to the Bogalusa Daily, Brock was in an apartment with a 7-year-old relative of his girlfriend when he heard a knock at the door. When he opened the door, he was immediately shot with an AR-15 assault rifle. He was struck multiple times and died at the scene. Luckily, the 7-year-old child in the apartment was unharmed.

Both White and Taplin face second-degree murder charges and charges relating to fleeing from police in Texas.

The arrest of Taupin and White follows a trend of Louisiana rappers being locked behind bars for allegedly killing rivals. In January, NBA Lil Pap, an associate of Youngboy Never Broke Again, was indicted on second-degree murder charges stemming from the 2017 death of TPG rapper Gee Money.