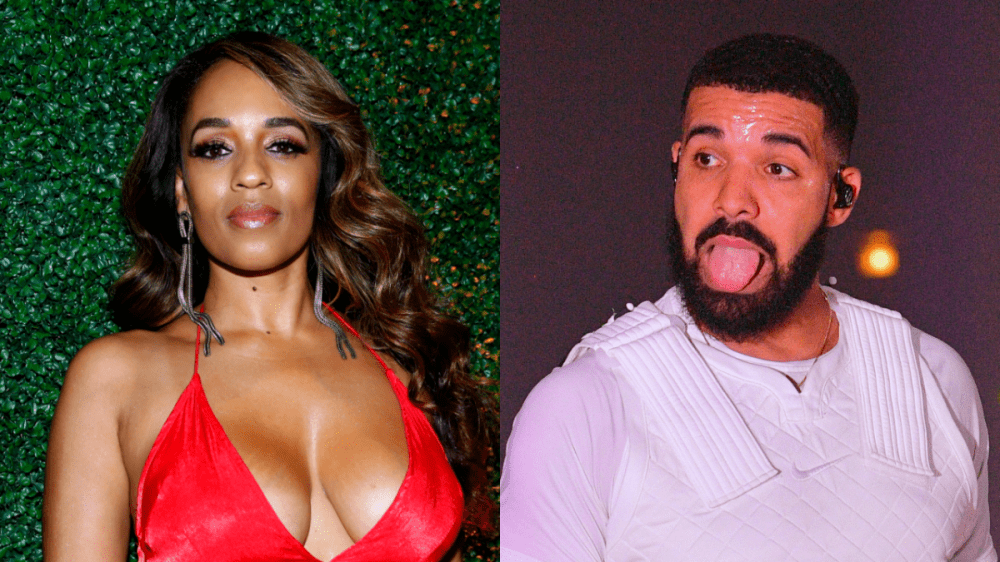 Drake’s love life commands as much attention as his music career, with fans constantly wanting to know who he’s dating or hooking up with. The roster of women he’s been linked to throughout his career is impressive, and there’s one who’s shedding light on their relationship.

Media personality and former music video model Melyssa Ford was the latest guest on Drink Champs, and N.O.R.E. wasted no time in asking her about her romance with Drake back in the day. The Queens rap legend even quizzed her about if the 6 God ate the booty like groceries.

Melyssa Ford was shocked to hear N.O.R.E’s question, but her lip-licking reaction left the answer open for interpretation. “Oh, she licked her lips like booyakasha!” an astonished DJ EFN joked.

However, Ford told the Drink Champs hosts people will never know what really happened. “Here’s the thing, you’ll never have full confirmation as to what actually transpired,” she said. “That’s an assumption on your part.”

She continued, “So Drake is Scorpio, I’m a Scorpio. It’s late October, most of November. He’s October’s Very Own, OVO, that’s his label. I believe he’s October 24 and I’m November 7.”

“I cannot lie and say part of the attraction with him is how smart and cerebral and Canadian he was,” Melyssa added. “We spoke the same nonverbal language… and we’re both half-Black and half-white there was an unspoken language. I really truly fucking adored him.”

Speaking of how Canadian he is, Drake made sure to help those in need in his native Toronto over Christmas. On December 25, Drake was seen riding around the 6 in the back of a Mercedes Maybach and handed out wads of cash to unsuspecting people.