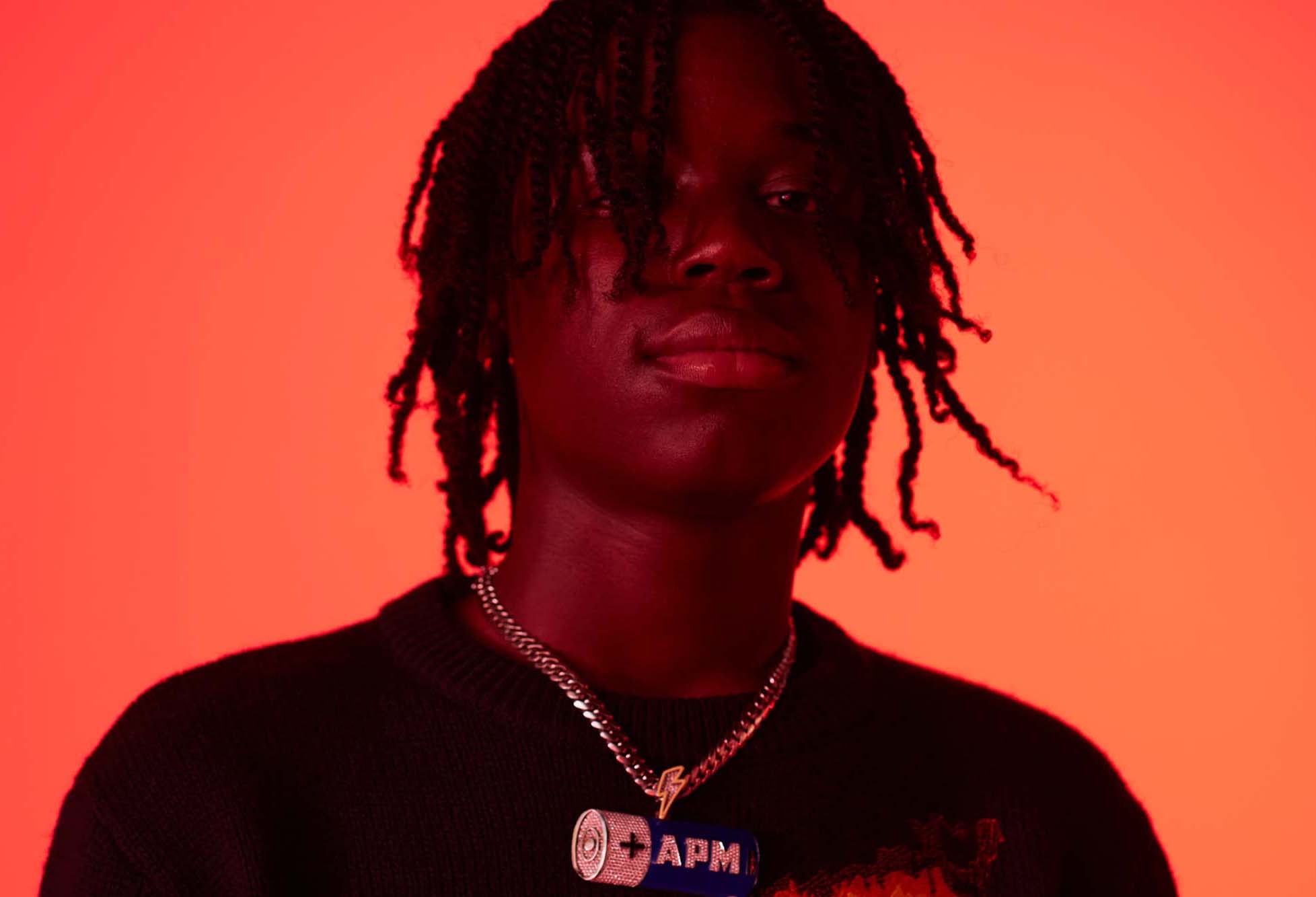 When Melvoni screams, “I’m from New York,” it tells you everything you need to know. The 16-year-old Brooklyn wunderkind represents the toughest spirit of New York through and through. Born to Jamaican parents, he spent his childhood back-and-forth between the States and Jamaica. Facing hardship growing up, he ditched his first part-time job after being robbed and turned to the streets. Yet, he took that hustle to the studio as soon as possible, recording music and catching the attention of his manager outside of a concert.  In the aftermath, he found himself in an L.A. studio recording “No Man’s Land”—which originally might’ve featured the late and great Pop Smoke.

Rapping with fire and fury, he bodies minimalist production upheld by organic instrumentation. He quietly clawed his way to the forefront of the Borough’s 21st century vanguard with nearly 8 million views and 5 million streams. As “Memories” caught on, Pitchfork claimed, “It’s only a matter of time until “Memories” is playing from every Bluetooth speaker as New York City high schools dismiss.” Touted by Genius, Lyrical Lemonade, Elevator Magazine, Fashionably Early, and more, he inked a deal with Epic Records and emerged as a voice for his city in 2020. He’s ready to go worldwide.