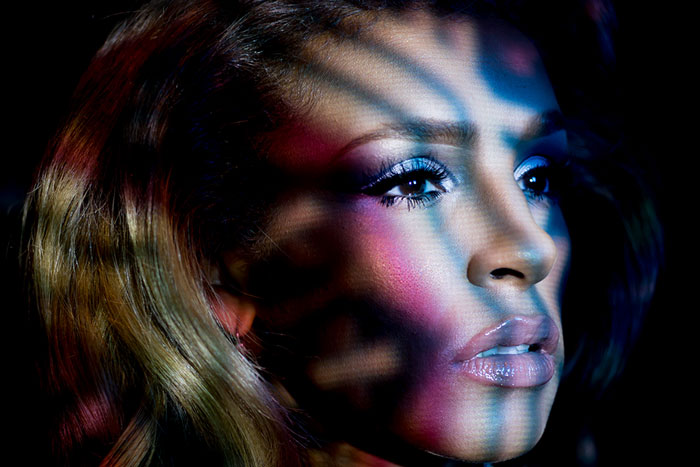 Melody Thornton rises from the ashes on her powerful new single “Phoenix Rise.”

The stirring ballad, which she wrote and co-produced with Drew Scott, speaks to the current times while providing hope in the midst of confusion, sadness, and uncertainty. “Phoenix rise from the ashes / Fly high above / Don’t give them a chance to shoot you down / Show them what you’re made of,” she sings.

“My song ‘Phoenix Rise’ speaks to our current state of our country that continues to weigh heavy on my heart,” Melody wrote in a letter to fans. “Since the senseless murder of George Floyd, Ahmaud Arbery, Breonna Taylor, and countless other innocent lives, the world has focused in on major issues that plague us as a society. We’ve selected the appropriate prescription, placed them on our faces and have decided to adjust our eyesight to that of 2020. I hope that the conversation continues to create change and justice.”

“Phoenix Rise” is the new single from the former Pussycat Doll’s upcoming EP, Lioness Eyes, which arrives Aug. 7 and is now available for pre-order. “It’s the journey from innocence to experience,” Melody said of the independent project, which she executive produced. “A look in the eyes that clearly indicates she’s come to know her power in the world.”

Melody will celebrate the release of her first project in eight years with a performance on Aug. 7, which will be streamed live from The Hotel Café in Los Angeles. Tickets are now on sale.