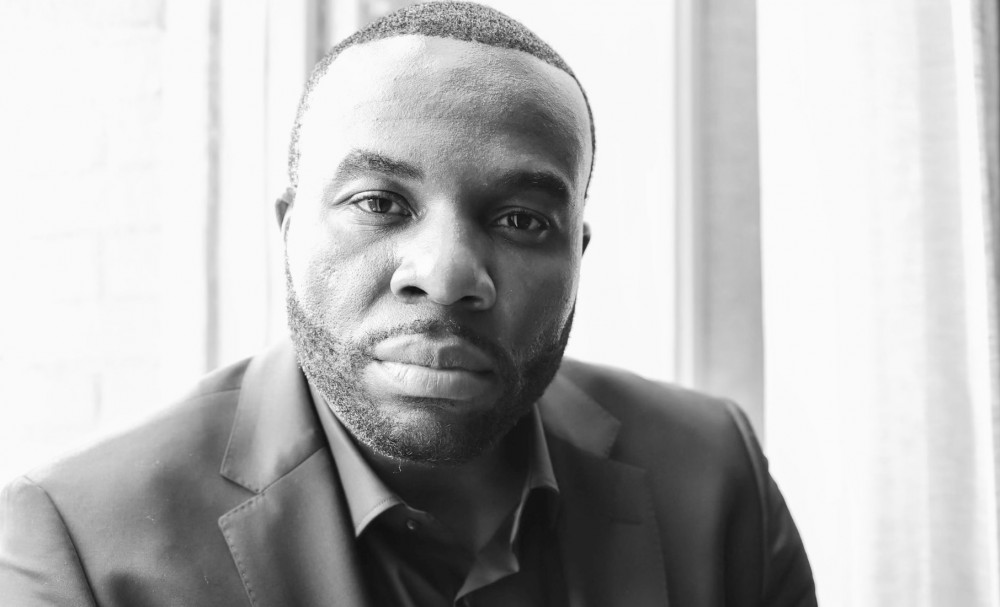 Entrepreneur and record executive Mel Carter has announced he will depart his role as SVP of A&R at Republic Records on Sept. 30.

Carter’s work with Republic Records began in 2018, where he aligned with Hikari Ultra, a company co-founded with Righteous P, with Republic, setting a platform for City Morgue and Cee Key. Carter would take the SVP of A&R role in 2019, scouting, signing, and developing talent on the Republic roster while continuing the growth of Hikari Ultra.

“Republic Records is such an amazing label. Anyone would be blessed to learn from Monty Lipman and Avery Lipman who are two extraordinary brothers,” said Carter. “They both run the label in different ways, and it was very cool to watch. Republic was the first label to give me a real shot and it has been nothing but a pleasant learning experience that I will cherish for the rest of my life.”

Last year, Carter made headlines with the investment in a number of Bojangles Restaurants alongside Quality Control’s Coach K. The duo is planning to build 14 more, while Carter also launches a recording studio next month.