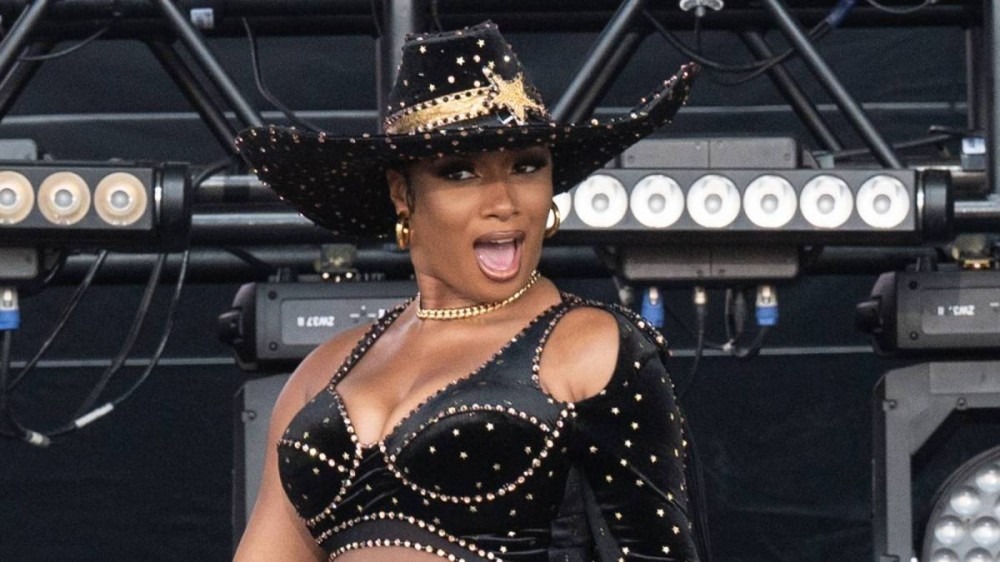 300 Entertainment, one of the foremost independent labels in Hip Hop, is up for sale with an asking price of nearly half a billion dollars.

According to Bloomberg, the label — which was founded by former Def Jam Recordings executive Lyor Cohen, Roger Gold, Kevin Liles and Todd Moscowitz in 2012 — is asking for $400 million sources familiar with the matter say. Cohen left the label in 2016 and Liles, who also earned his stripes as a Def Jam exec during the New York labels ’90s heyday, remains the label’s CEO.

Since the company’s founding in 2012, 300 has emerged as a Hip Hop powerhouse, with a roster including Young Thug, Megan Thee Stallion, Gunna, Fetty Wap, Tee Grizzley and more.

Among the label’s biggest successes is the Hot Girl Coach. Since signing to the label in 2018, the Houston rapper has earned three Grammy Awards for her debut album, Good News.

In recent years, major labels such as Universal Music Group and Warner Music Group have gone public on the New York Stock Exchange. Artists and producers have also taken matters into their own hands by obtaining massive deals for their catalogs, including Lil Wayne, who sold portions of the Young Money catalog for $100 million, and Jimmy Iovine, who sold his entire production catalog.