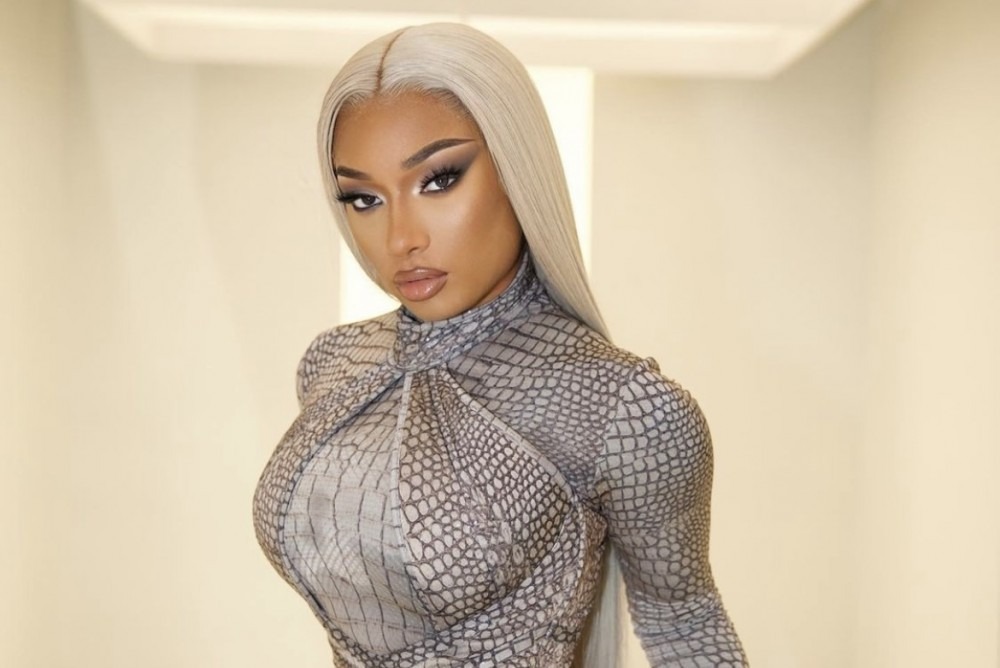 Megan Thee Stallion is set to join the Marvel Cinematic Universe as a member of the cast of She-Hulk. But in a conversation with The Cut, Hot Girl Meg revealed that she has her eyes set on another film franchise, Bring It On.

Bring It On stared Gabrielle Union as Isis, who led the East Compton Clovers. The role is one that Thee Stallion thinks she would be perfect for in a reboot.

“I always have wanted to be Isis,” she said. “I would be perfect for that. If they were ever to make a new Bring It On, I should be that character.”

You can read her full feature below.