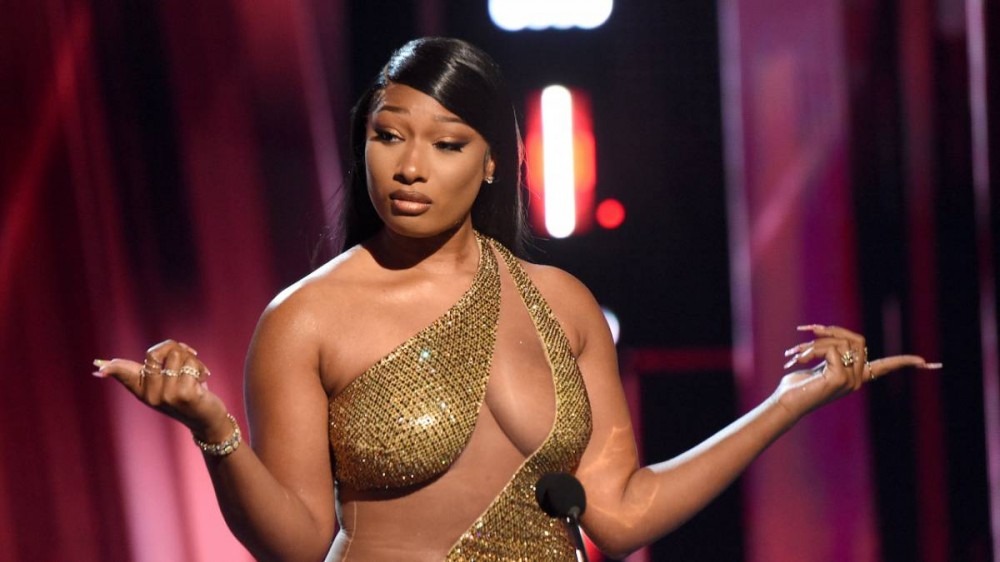 Megan Thee Stallion and DaBaby had a very productive working relationship. The two rappers proved the strength of their union with successful collaborations such as “Cash Shit,” “Nasty,” and “Cry Baby.”

It seemed like Megan and DaBaby were great friends until things allegedly turned sour when the Charlotte native’s collaboration with Tory Lanez surfaced. Fans came up with their assumptions towards Megan and DaBaby’s friendship and now it looks like the formidable rap pair is no more.

Inquiring fans did some research and found out Megan is no longer following DaBaby on Instagram. Even though Megan hit the unfollow button, DaBaby is still following her on his page.

Tensions started to boil in January when word got out that DaBaby linked up with Tory Lanez on a song. Megan responded to the fiasco on Twitter saying “nice try” with crying laughing emojis attached.

“That shit was old and not cleared,” Meg wrote in another tweet. “CRYBABY VIDEO dropping soon.”

That shit was old and not cleared. CRYBABY VIDEO dropping soon https://t.co/e6xLPEoR6p

DaBaby’s collaboration with Tory Lanez ended up being “SKAT,” and Megan doesn’t seem to be feeling the new song. The Hotties aren’t taking a liking to the song either and let it be known they’re happy Megan unfollowed DaBaby.

A second person added, “No more Megan and Dababy collabs I’m so glad we finally hea!!”

As the Hip Hop community is closing in on a year since the shooting incident involving Megan Thee Stallion and Tory Lanez, fans are still wondering what happened on that infamous evening.

Tory Lanez was arrested for felony gun possession in July 2020 following a night out with Megan, Keeping Up With The Kardashians star Kylie Jenner and a few of their friends. An argument allegedly erupted inside their chauffeur-driven vehicle and quickly got out of control. Megan was shot in both feet and taken to a local hospital while Lanez was taken to jail. The trial has been postponed several times, and fans of both Megan and Lanez are growing restless.