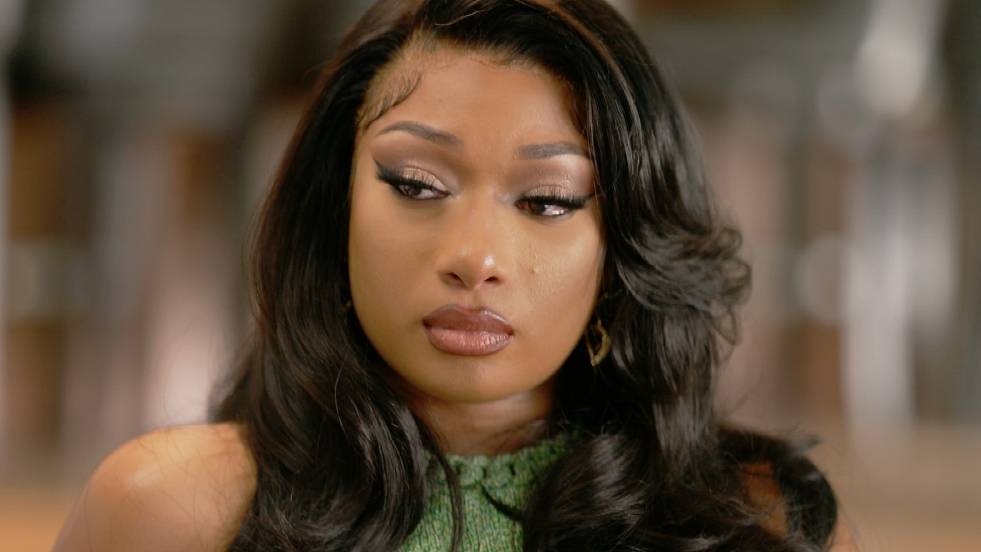 Megan Thee Stallion has announced that she will be taking a hiatus following the break-in of her home in Los Angeles.

It was reported earlier this week that two men dressed in hoodies and gloves entered the rapper’s home by smashing a glass door at the rear of the property, after which they made off with almost $500,000 in jewelry, cash, and electronics. The Houston Hottie was not home at the time of the robbery.

Taking to Twitter on Friday (October 14), Megan Thee Stallion announced that she will be going on break and withdrawing from the public eye following her appearance on this weekend’s episode of Saturday Night Live.

“Hotties I’m really sorry but after SNL I really gotta take a break I’m so tired, physically and emotionally,” she told fans. In a follow-up tweet, she wrote: “Material things can be replaced but I’m glad everyone is safe.”

Hotties im really sorry but after SNL I really gotta take a break I’m so tired, physically and emotionally

Although she’ll be taking some time to focus on self-care, Megan Thee Stallion has expanded her profile as a budding actor. Recently, she gave a scene-stealing performance with her cameo in She-Hulk: Attorney at Law.

In a post-credits scene of the Marvel series, Megan can be seen twerking alongside Jennifer Walters (Tatiana Maslany) as her track “Body” plays through the speakers in the conference room.

“Oh you are way more fun than my last lawyer,” Meg said, after which Walters responds nonchalantly: “I will kill for you, Megan Thee Stallion.”

Meg also teased her fans on Instragam by hinting that she may have a role in the fifth season of the hit Netflix thriller Stranger Things.

In a series of Instagram posts, Meg is seen in front of what appears to be a green screen while holding a card that reads Stranger Things. Another photo shows the “Savage” rapper sitting in a director’s chair in a dressing room with “Netflix” written on the back.

Before she takes some time off, Megan Thee Stallion will host and be the musical guest on Saturday’s (October 15) episode of SNL.