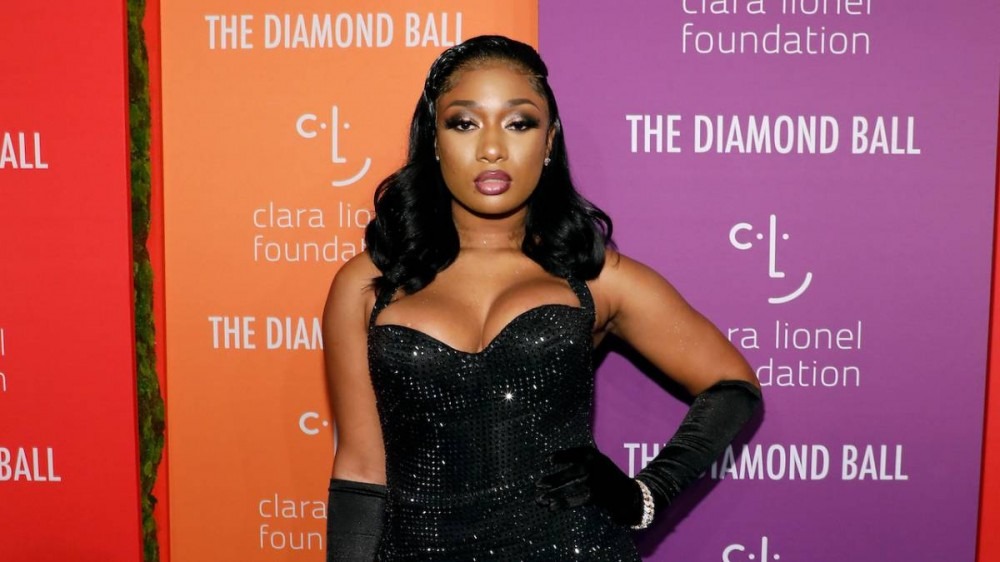 BROOKLYN, N.Y. – While Megan Thee Stallion continues to work toward getting her degree, she’ll now be paying the tuition for a lucky student coming to Roc Nation’s School of Music, Sports and Entertainment, according to TMZ.

The full ride will be for all four years at the Roc’s new school located at Brooklyn’s Long Island University campus, which will open its doors this fall. Potential students can apply for the scholarship now.

“If I can use my resources to open doors and create opportunities for at least one student, then it’s a victory,” said the Houston Hottie. “It’s important that we encourage our students to pursue their passions and put them in positions to become the next game-changer in whichever fields they choose.”

SCHOLARSHIP GIVEAWAY ALERT🚨 I’m helping my hotties pursue their dreams! Education has always been important to me so I’ll be funding a full-ride scholarship for the Roc Nation School of Music,Sports & Entertainment at LIU. All four years – PAID! Apply at https://t.co/fNLcCzPl9G pic.twitter.com/518V4vdg71

Megan Thee Stallion is also set to be a guest lecturer at Long Island University’s Brooklyn campus as part of the school’s Industry Expert Speaker Series. The “Hot Girl Summer” rapper is currently a student at Texas Southern University looking to finish up her degree in healthcare administration.

9th Wonder is slated to teach at the Roc Nation school as well. He was tapped as the first professor and artist in residence for the school. The super producer will be dissecting the genre of Hip Hop from different angles throughout the 15-week semester.

“I always try to challenge my students to just think on a very critical level,” 9th Wonder told HipHopDX. “Sometimes, in our very push-button, hands-on, everything’s in front of you world, critical thinking is not as strong as it used to be.”

After announcing she would be taking a musical hiatus, Meg is back in the booth. Her next single releases on Friday (June 11) and is titled “Thot Shit.” The track is expected to launch Megan Thee Stallion into her next era of music.