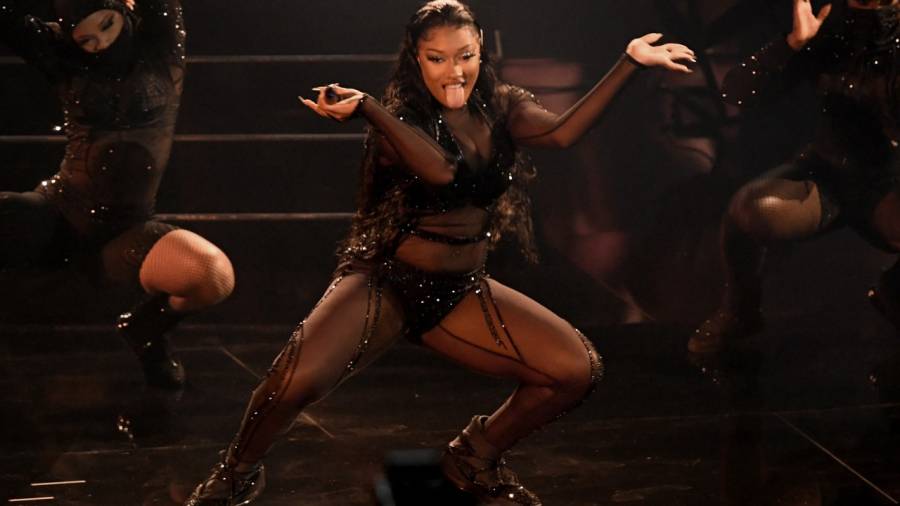 Megan Thee Stallion doesn’t want her hotties lonely for the holiday season, so she’s teaming up with Tinder to encourage them to put themselves out there.

The Hot Girl and the dating app announced the Put Yourself Out There or #PYOTChallenge on Thursday (December 10), giving out $10,000 each to 100 people who make a profile best reflecting their individuality and creativity. In a statement, Meg stressed the importance of people feeling good about themselves.

“I want everyone to be comfortable sharing their authentic self online,” she said. “That’s why I’m partnering with Tinder to give away $1 million to celebrate the people who are putting themselves out there in a real way. By celebrating those who are already doing the hard work, we want to encourage more people to feel confident in who they are.”

Meg is fresh off the release of her debut album Good News, which made a No. 2 debut on the Billboard 200 in November with over 100,500 total album-equivalent units – her highest position yet. The 17-track album features appearances from DaBaby, City Girls, Lil Durk, SZA, Popcaan, Mustard, 2 Chainz and Big Sean, as well as Beyoncé on the previously-released “Savage (Remix)” and Young Thug on the previously-released “Don’t Stop.”