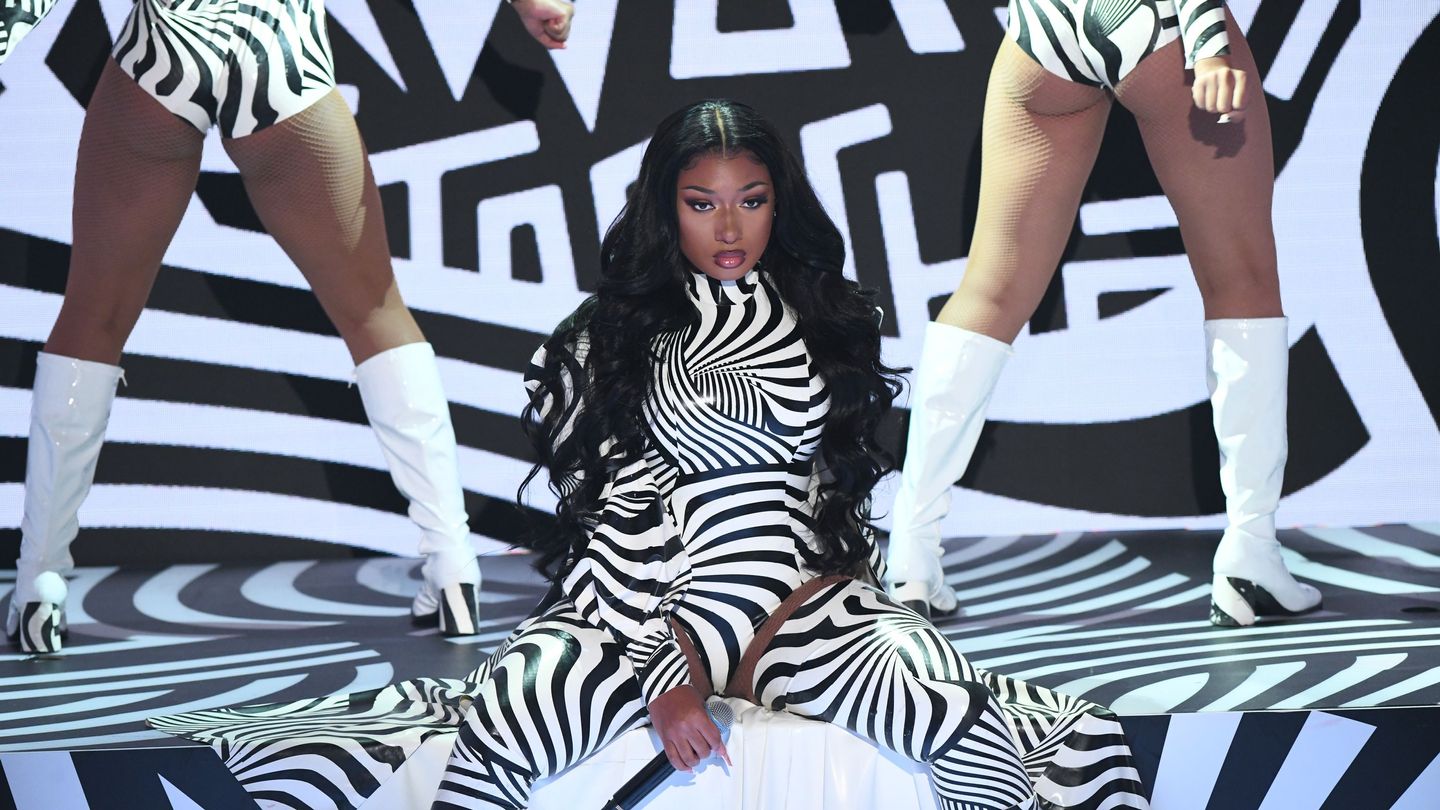 Despite a show-stopping year that saw her first pair of No. 1 singles and a culture-defining song (and video) that spawned a lucrative, entertaining cycle of performative outrage from the typical talking heads, Megan Thee Stallion has endured her fair share of trauma in 2020. On Tuesday (October 13), she expounded on that trauma in a New York Times op-ed.

“I was recently the victim of an act of violence by a man. After a party, I was shot twice as I walked away from him,” Meg wrote, referring to a July incident involving her and rapper Tory Lanez. “We were not in a relationship. Truthfully, I was shocked that I ended up in that place.” (Meg named Tory as the shooter a month after the attack. He’s since been charged with assault.)

“My initial silence about what happened was out of fear for myself and my friends,” she continued. “Even as a victim, I have been met with skepticism and judgment. The way people have publicly questioned and debated whether I played a role in my own violent assault proves that my fears about discussing what happened were, unfortunately, warranted.”

Meg ties in her own experience to both the expectations of Black women as voters across the country — “Black women are still constantly disrespected and disregarded in so many areas of life” — and the larger framework of objectification that plagues women and “happens because too many men treat all women as objects, which helps them to justify inflicting abuse against us when we choose to exercise our own free will.”

Despite writing that “there’s not much room for passionate advocacy if you are a Black woman,” Meg highlights her recent Saturday Night Live performance, where she used her platform to denounce Kentucky Attorney General Daniel Cameron for his decision to not seek charges against three officers for their involvement in Breonna Taylor’s shooting death. Meg knew this would invite criticism, and she said she’s not afraid of that.

“And it’s ridiculous that some people think the simple phrase ‘Protect Black women’ is controversial. We deserve to be protected as human beings. And we are entitled to our anger about a laundry list of mistreatment and neglect that we suffer.”

Meg’s piece also spans the topic of Black women’s bodies and the gaze to which they’re constantly subjected. She mentions how her own wardrobe choices (or lack thereof) are not a decision to appeal to men, but a celebration of her own body. “But the remarks about how I choose to present myself have often been judgmental and cruel, with many assuming that I’m dressing and performing for the male gaze. When women choose to capitalize on our sexuality, to reclaim our own power, like I have, we are vilified and disrespected.”

Meg’s entire op-ed is worth reading, and you can do so right here.