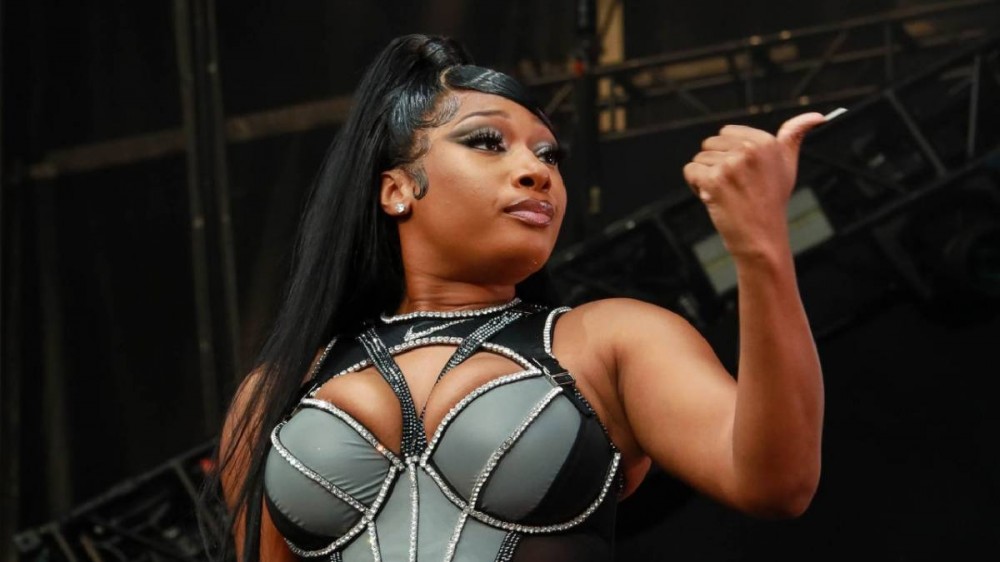 He wrote in the caption, “Only the real [H] town can relate. Now tell em to run my bread dating all the way back from 2018.” He added an angry emoji at the end, suggesting he was still upset about the entire ordeal. Megan clearly took issue with his remarks and re-posted his remarks to her Instagram account and clarified she’s still suing him for money she says 1501 Certified Entertainment still owes her.

“This dude never know wtf is going on with his business,” she wrote. “The case that Was dismissed against you was from when you wasn’t trying to let me drop music … you and 300 signed off and let me drop music so there is no case no more… we are most definitely STILL IN COURT and YOU STILL GETTING SUED BC YOU OWE ME MONEY!!!

“I AINT NEVER BEEN PAID FROM 1501 IN MY LIFE ! I make money bc im MEGAN THEE STALLION ! Grown ass men wanna bully me and eat off my name and paint me out as a villain online bc they know these bandwagon ass haters gone eat that shit up ! I dont even be saying shit to you lame ass n-ggas bc the TRUTH always comes out.”

Megan Thee Stallion then took her frustrations to her Instagram Stories and continued berating Crawford with, “Mfs pick with me all day then when I say something I’m the problem. Fuck y’all. This mf got my accomplishments in that bio and ain’t contributed to shit since 2018…NOT STUDIO TIME, NOT A MUSIC VIDEO, NOT ONE WORD OF ENCOURAGEMENT, shit not even a flight!! But you trying to eat off me AND PICK WITH ME ONLINE!”

The lawsuit she’s referring to was originally filed in March 2020 after she accused 1501 Certified Entertainment and J. Prince of blocking her from releasing new music because she wanted to renegotiate what she believed was an unfair contract she signed at the onset of her career.

Crawford dismissed the allegations at the time, saying, “It’s a whole lie. Nothing is true that she said. Me being greedy and taking money from her, that’s crazy. I never tried to take nothing from her. The only thing we ever did was give, give, give.”