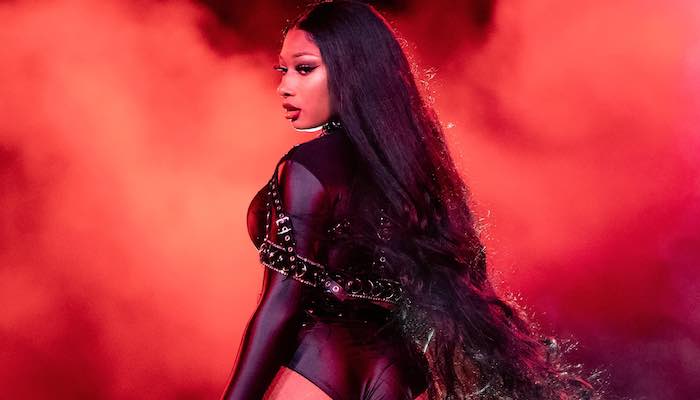 Drake and 21 Savage’s Her Loss is now available. In the album, Drake spits a bar that caught the ear of Hip-hop and Megan Thee Stallion as it alludes to the Houston Hottie’s shooting, allegedly at the hands of Tory Lanez.

In 2020, Lanez allegedly shot Thee Stallion after leaving a Hollywood house party. The two are due in court later this month.

Seeing or hearing the bar, Thee Stallion hit Twitter with a message.

“Stop using my shooting for clout bitch ass Niggas!” Megan tweeted. “Since when tf is it cool to joke abt women getting shot ! You niggas especially RAP NIGGAS ARE LAME! Ready to boycott bout shoes and clothes but dog pile on a black woman when she say one of y’all homeboys abused her”

Additional messages are available below.

The “Circo Loco” single can be heard below.