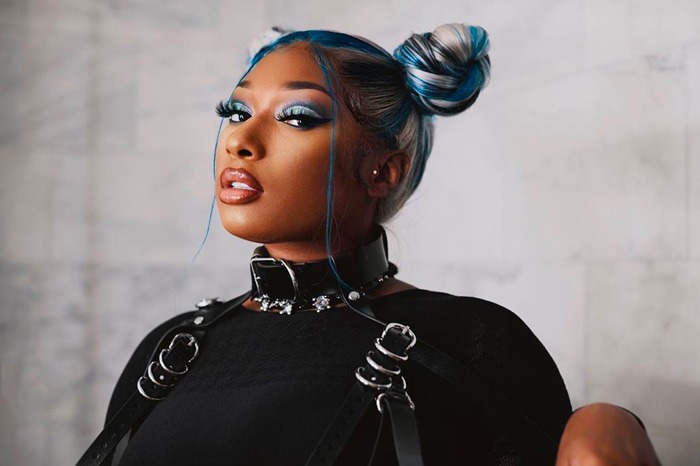 Megan Thee Stallion is opening up about the physical and emotional scars she experienced after last month’s shooting.

While promoting her “WAP” collaboration with Cardi B, the Houston hottie addressed the shooting involving Tory Lanez, where she was injured multiple times in the feet. During a live YouTube chat on Thursday night, Megan responded to a fan who asked how she was doing after the traumatic incident.

“I feel like I always have to be a light, I feel like I always have to be an example ’cause I’ve actually seen some pretty fu**ed up things and I’ve been through some fu**ed up things and I always want people to know that pain does not last forever. Bad times don’t last forever. So I definitely always want people to see me being an example of bad things not lasting forever. Just because you go through something bad, don’t mean that that’s the time you gon’ be in forever.”

She also shared some wise advice she received from her grandmother. “My grandma always told me, ‘Don’t never let nobody steal your joy.’ So that’s the type of person I am. I’m never gonna let nobody steal my joy.”

Megan previously revealed that she had to undergo surgery after the shooting to remove the bullets. “It was super scary. It was just the worst experience of my life and it’s not funny,” she said.

The Hot Girl can be seen alongside Cardi B in their sexy video for “WAP,” which was filmed prior to the July 12 shooting.