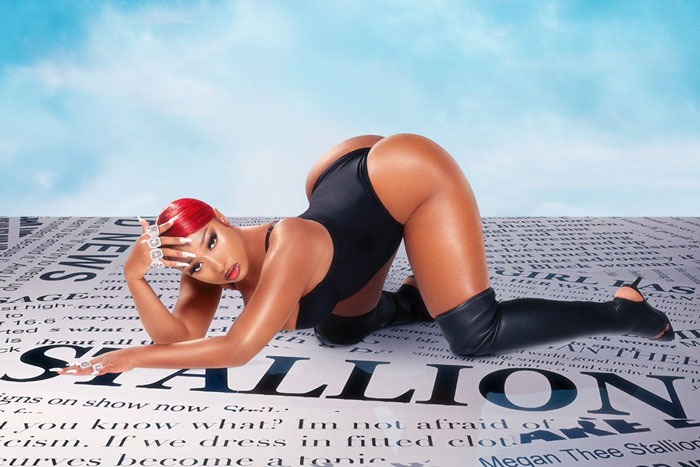 Megan Thee Stallion is ready for her debut.

Ahead of her album release on Friday, the Houston hottie has shared the tracklist. In addition to her chart-topping “Savage (Remix)” with Beyoncé, the 17-track set features appearances from DaBaby, City Girls, Lil Durk, and Popcaan. SZA guests on “Freaky Girls,” while 2 Chainz and Big Sean join Megan on “Go Crazy.”

The album also contains the previously-released single “Don’t Stop” with Young Thug and the Eazy E-sampled “Girls in the Hood.”

Good News follows Megan’s Suga EP, which was released in March and spawned “Savage.” The album promises to show another layer to the Hot Girl, while introducing a new character, who she calls “the leader of all of them.”

“I have a lot of people dancing around in my head,” Megan told Variety. “So in the same way that I like to introduce different personas through my music, I also want to try a lot of new things.”