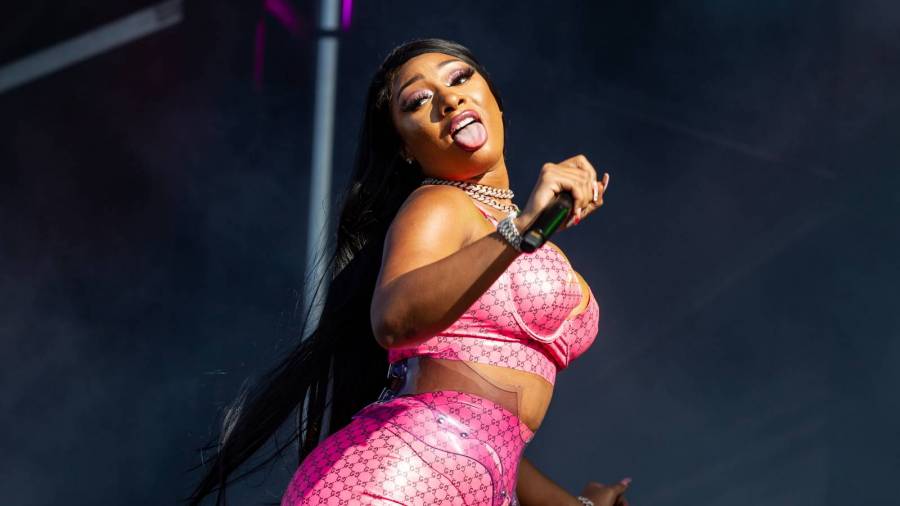 Los Angeles, CA – Megan The Stallion has reportedly scored a small victory in the Tory Lanez shooting case. According to Page Six, a judge handed down a ruling at Los Angeles Superior Court on Thursday (February 25), rejecting a motion from Lanez’s legal team asking for permission to publicly speak on the case.

Lanez was arrested for felony gun possession in July 2020 following a night out with Megan, Keeping Up With The Kardashians star Kylie Jenner and a few of their friends. An argument allegedly erupted inside their chauffeur-driven vehicle and quickly got out of control. Megan was shot in both feet and taken to a local hospital while Lanez was taken to jail.

Megan was initially quiet about the identity of the alleged triggerman but ultimately pointed the finger at Lanez. The Canadian rapper was charged with one felony count each of assault with a semiautomatic firearm and carrying a loaded, unregistered firearm in a vehicle.

The 28-year-old was also hit with a restraining order, which prevents him from coming anywhere near Megan or communicating with her in any way. Lanez’s attorney Shawn Holley argued the protective order barring him from talking was “unfair” since it doesn’t apply to Megan.

Megan has been vocal about the incident for months. Last month, she sounded off on Twitter after a false report claiming the charges against Lanez had been dropped went viral.

“Bitch you shot me AND MY STORY NOT CHANGING AND BITCH YOU GOING TO JAIL,” she wrote at the time.

Meanwhile, Lanez dropped an entire project called DAYSTAR aimed at clearing his name. In the opening track “Money Over Fallouts,” he not only accuses Meg of lying about her injuries but also denies he had anything to do with them.

“Girl you had the nerve to write that statement on that affidavit, knowing I don’t do it,” he rapped. “But I’m coming at my truest, tryin’ to keep this shit 200 with ya, shorty/I can’t prove it but them people in yo’ ear/They the true ones that I feel that really got you thinking Tory Lanez would do you in for real.

“Don’t forget you was my bitch, I held it down and kept it real/I would never paint no fake picture of you just for some mills/And I thought that you were solid too, but look at how you doing me/Look at you doing me, people tryin’ to ruin me … How the fuck you get shot in your foot, don’t hit no bones or tendons?”

Nevertheless, Lanez still felt like he had more to say and filed the motion in January but obviously to no avail.