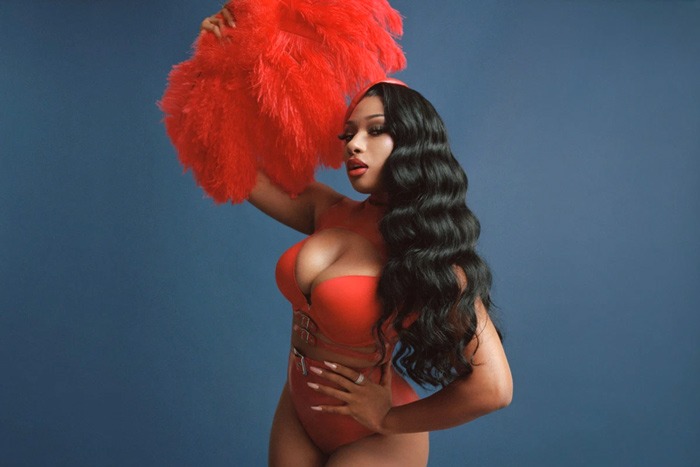 Megan Thee Stallion is eyeing a May release for her debut album Suga. The 25-year-old Houston rapper, who graces the cover of Rolling Stone alongside SZA and Normani, reveals that she wants to drop the highly-anticipated project in early May in honor of her late mother.

“May 2nd is my mom’s birthday,” she tells the magazine.

Megan’s mother, Holly Thomas, was a bill collector and Houston rapper known as Holly-Wood, who introduced her to hip-hop and was also her first manager. In March 2019, Megan lost her mom to brain cancer, as well as her great-grandmother, with whom she was also close.

“[The losses] weigh on me, but I know what my mom and my grandma would want me to do,” she says. “My mama is a very strong woman. She raised me to be super strong. If I got the platform to spread positivity, I’m gonna do it.”

Last month, she dropped the album’s lead single “B.I.T.C.H.,” which samples Tupac Shakur’s “Ratha Be Ya Ni**a.” She has been recording in Cabo, Miami, Los Angeles, and Texas with collaborators including SZA, Kehlani, and The Neptunes. Pharrell even gave her the nickname “Megan Thee Machine” for her work ethic.

“I would go in and write a song and the beat would sound one way, but by the time he gets done to it, it’s a whole new song,” she says of working with Pharrell. “I had never worked with a producer before that goes back in on his own beats and changes a bunch of stuff, like post-production. ‘Wow, these beats don’t even be done? That’s crazy.’ ”