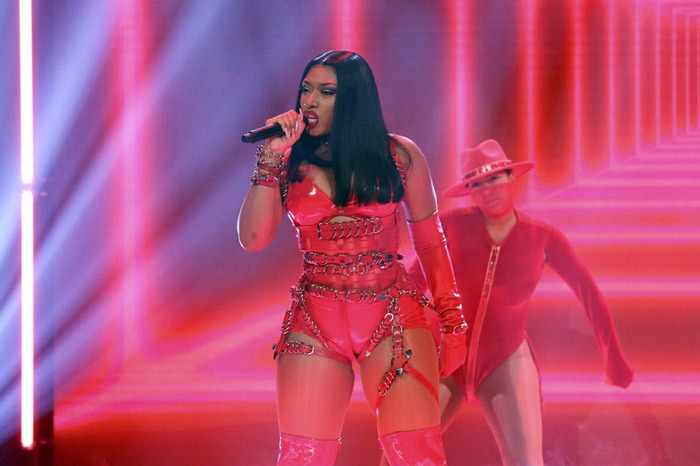 She even gave viewers a twerk show. “But it’s 2020, I ain’t finna argue ’bout twerking,” rapped the Hot Girl as she turned around for the camera.

Additionally, Meg will guest star on the Season 3 premiere of NBC’s “Good Girls” on Sunday. She is also a judge on HBO Max’s upcoming voguing competition “Legendary.”

Hotties make sure you check me out on @jimmyfallon @fallontonight TONIGHT !!!!