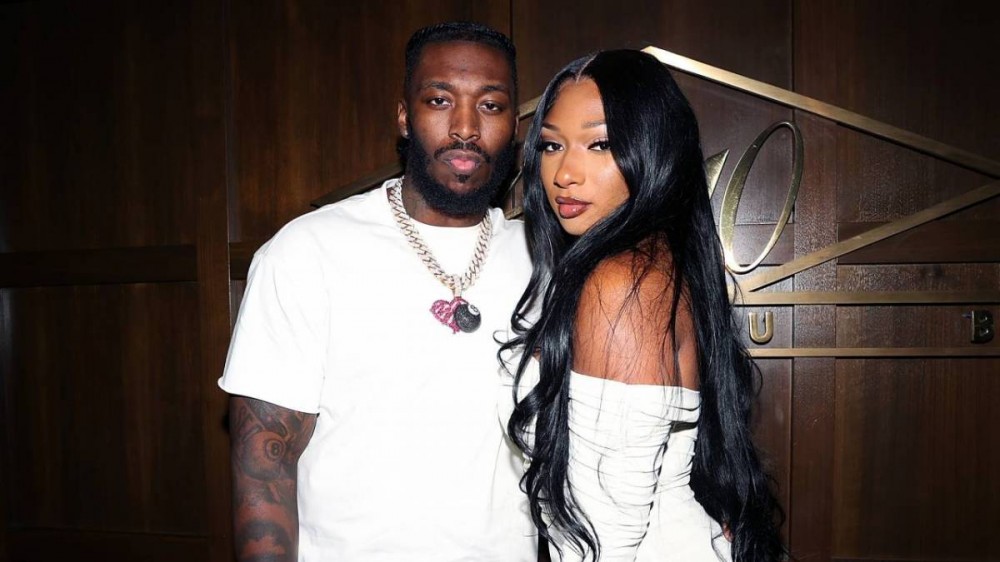 One of the first places fans will look to see if there’s trouble in paradise on a relationship front is the person’s Instagram. With Megan Thee Stallion wiping traces of Pardison Fontaine from her IG, fans are being led to believe that she’s broken up with Pardi.

While the “Backin’ It Up” rapper still has photos up with Meg and neither has commented on their relationship status, it hasn’t stopped fans from assuming that the couple has ended their union heading into 2022.

Fans’ antennas were raised when they noticed that Megan Thee Stallion didn’t wish Pardi a happy birthday on December 29. Then when they went through her Instagram and he was also nowhere to be found, that’s when the alarms were sounded and break-up rumors began to spread across social media like wildfire.

Meg went public with their relationship in February 2021 and they recently celebrated their first anniversary as a couple where Pardison Fontaine treated the Houston Hottie to dinner and gifted her an icy chain with her name as the pendant.

Megan Thee Stallion even left Pardi out of her 2021 recap post to further fuel the break-up rumors which included her graduating from Texas Southern University and reeling in three Grammy Awards.

“2021 has been a hell a fucking ride,” she wrote. “This year has definitely taught me abt what it means to be patient, how the grind pays off, and why it’s always important to stay true to myself! Get ready for 2022 hotties bc this Hotgirl Shit don’t stop it gets BIGGER.”