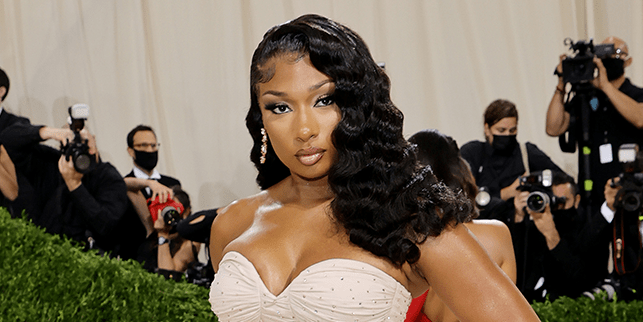 J. Prince is due for his deposition on Oct. 24 and Crawford on Oct. 25. The depositions will be recorded on video.

Megan Thee Stallion is suing 1501 Entertainment, citing she completed her contract with the Something For Thee Hotties and Traumizine albums. Crawford and 1501 are attempting to say the projects aren’t albums. Thee Stallion is also seeking at least $1 million in damages in the legal split.

Ahead of the depositions, J. Prince issued a lengthy statement about the state of their agreement. Megan would fire back. You can see those words below.