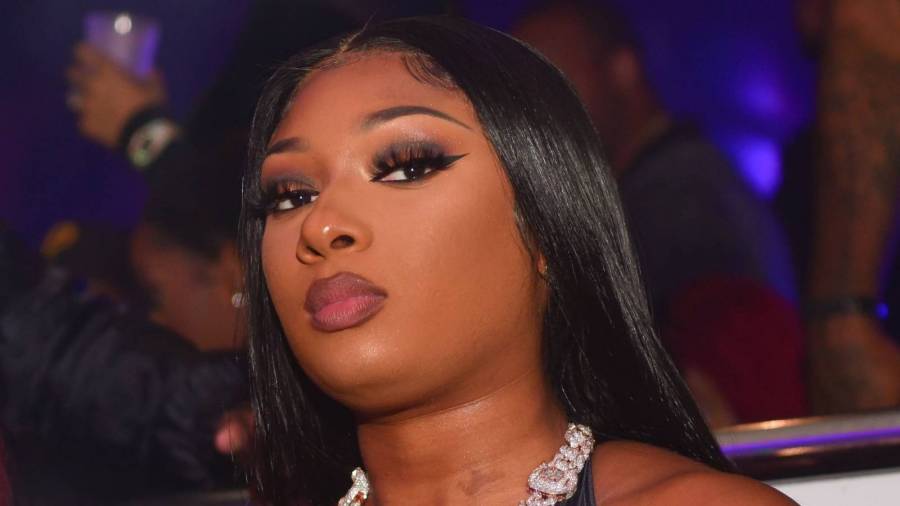 TikTok has become a platform to help push new music out to consumers thanks to the viral dance challenges of a song buzzing on the social media app. Tracks like Soulja Boy’s “She Make It Clap” and SpotemGottem’s “BeatBox” have blown up thanks to a majority of TikTok’s black creators coming up with these fun dance moves.

However, with all the dances these black creators come up with, the proper credit isn’t given out, and they’re taking a stand at Megan Thee Stallion’s expense.

Black creators on TikTok have refused to make a dance to Meg’s new song so that the white creators have nothing to capitalize on and steal 😭 pic.twitter.com/h2xymUC9jt

The Houston Hottie’s latest single, “Thot Shit,” is already becoming a hit, but it’s not getting the same amount of push on TikTok that her other songs like “Savage” and “WAP” received. There’s a “Thot Shit” dance challenge, but Black TikTok users are sitting this one out.

Last week, several Black TikTok creators went on strike, posting their own challenges to Megan’s hit single but with a twist. Instead of dancing, people are leaving messages in opposition to the song. According to a report done by Today, Black creators are tired of not receiving the same acknowledgment for these dances their white counterparts get.

In one video, TikTok creator Erick Louis hypes his followers up with a caption that says he made a dance to “Thot Shit,” but flips off the camera as the beat drops.

“SIKE,” Louis wrote in a second caption. “THIS APP WOULD BE NOTHING WITHOUT BLK PEOPLE.”

Omg. Black TikTok creators are refusing to make a dance to Thot S*it (meg’s new jawn) & the way these white creators are FLAILING. I live. 🤣🤣🤣🤣🤣 pic.twitter.com/jDWeShbeIH

Another user said in their video, “For all my melanated brothers and sisters of the African diaspora, we are on strike. We are not making a dance for ‘Thot Shit,’ we are just going to let them [white people] keep flailing. It just shows how much you need us to make a dance.”

With this ongoing strike, most of the “Thot Shit” challenges being done are by white creators and the results have been mediocre at best. Black Twitter is loving every minute of it too with all the jokes people have towards the lukewarm “Thot Shit” dance challenges.

It’ll be interesting to see how Megan’s “Thot Shit” does on the charts without Black TikTok creators making videos to the song. It currently stands at No. 17, after falling down one spot since debuting on the Billboard Hot 100 chart two weeks ago.