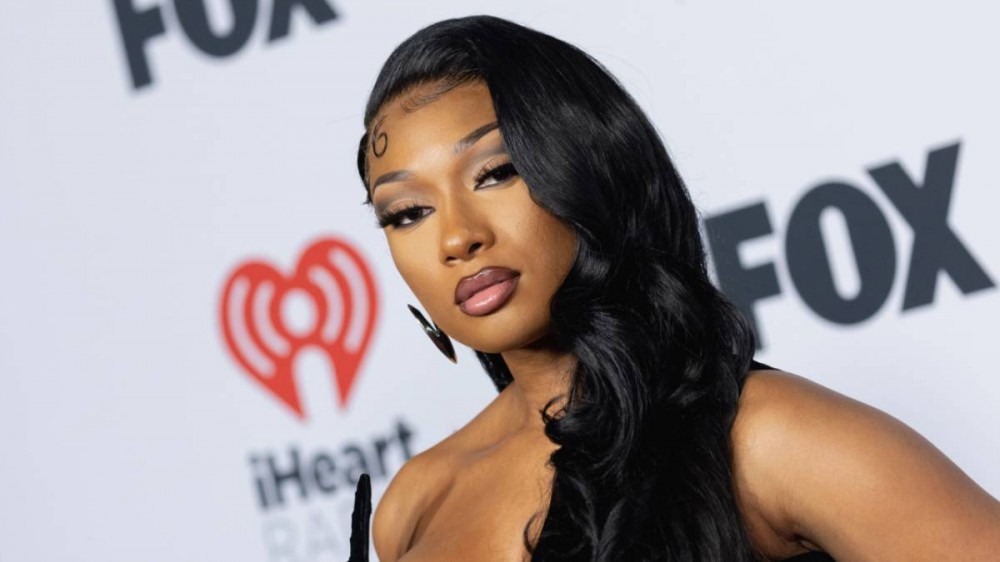 Megan Thee Stallion unleashed her Traumazine album earlier in August and she recently sat down with The Cut for an in-depth feature where she discussed the LP at length.

Among the topics delved into, the Houston Hottie detailed the evolving meaning behind the album’s title, which takes on a number of definitions depending on her mood at the time.

“Everybody has gone through their own trauma in their own way, and to me, Traumazine is me facing the things that I’ve been running from about myself. It’s comforting to know that other people are going through the same thing that you might be feeling. When something happens to people, they feel like, Oh my gosh, this is only me.”

Meg continued: “This is not normal, or I’m probably the only person in the world that feels like this. But to hear somebody else talking about something that you’re probably feeling, it’s more comforting and more familiar. That’s why people resonate with hearing other people’s stories.”

It was a long road for Megan Thee Stallion to Traumazine as she survived song leaks and remains entrenched in a contentious lawsuit against 1501 Entertainment head Carl Crawford. Her latest filing claims her obligations to 1501 are complete with the release of Traumazine, which Crawford has contested.

The project bowed in at No. 4 on the Billboard 200 with 66,000 total album-equivalent units sold and marks her fifth consecutive top 10 placement on the albums chart.