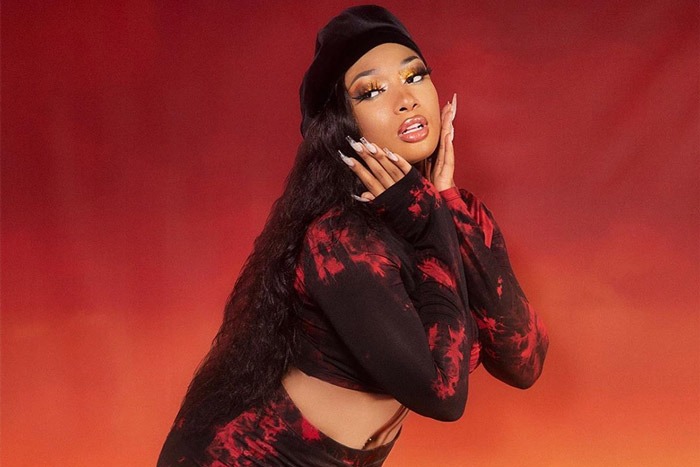 Megan Thee Stallion is that “B.I.T.C.H.”

The Houston hottie launches the first track off her highly-anticipated debut album. Meg demands respect on the bossy anthem, which borrows from Tupac Shakur’s All Eyez on Me classic “Ratha Be Ya Ni**a.”

“Why you wanna play with me? / You know I’m undefeated,” she raps. “A real hot girl know how to keep a ni**a heated / You say you want respect / Well treat me how you wanna be treated / You told me keep it real but you don’t practice what you preachin’.”

“B.I.T.C.H.” arrives ahead of her debut, which will introduce her new alter ego Suga (“She’s besties with Tina Snow”). Fans can also expect a collaboration with Pharrell. The two were recently in the studio cooking up new music.

“I felt like my mixtapes were me flirting with my fans,” Meg told NPR last year. “I never wanted to do an album ’cause I was like, ‘Oh, that feel like marriage. That’s a commitment.’ But now, I’m ready to settle down with an album.”

Expect the heat wave to continue all year long. The Hot Girl is slated to perform at Coachella in April. She and Normani have also collaborated on “Diamonds” off the Birds of Prey soundtrack, which drops Feb. 7.