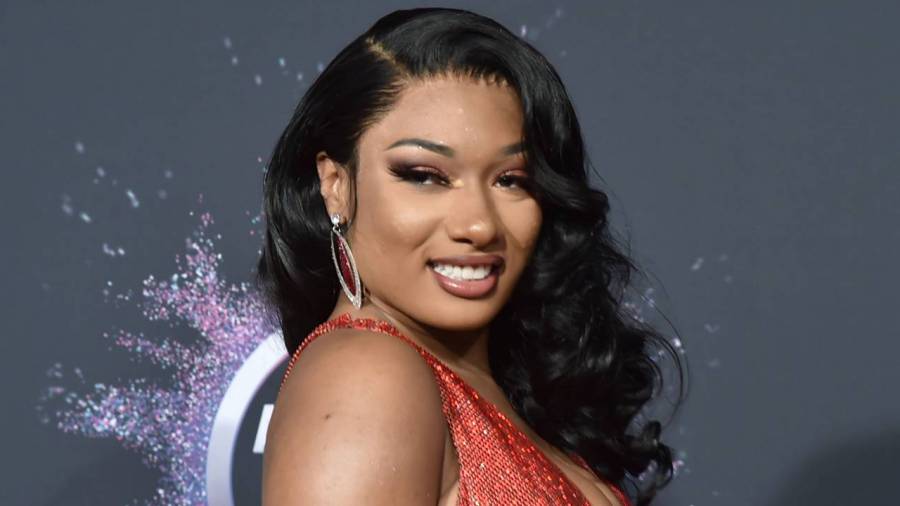 With violent attacks against Asian-Americans plaguing the United States, Megan Thee Stallion is doing her part to give back to the community and spread awareness to put an end to the hate. Over the weekend, the Houston Hottie partnered with Fashion Nova and activist May Lee to donate $50,000 to the Asian-Americans Advancing Justice organization in Atlanta.

“I am heartbroken by the loss of eight individuals taken from their families on March 16 in a senseless, violent attack against Asian Americans,” she wrote. “To honor the memory of these victims, @FashionNova and I have partnered with the journalist and Asian activist @mayleeshow on a $50,000 donation to @advancing_justice_atl who work tirelessly to protect the civil and human rights of Asian Americans in Georgia and the Southeast. We stand in solidarity with all Asian Americans in saying that enough is enough.”

The pledge to help the Asian community comes in response to the heartbreaking tragedy that saw eight people killed at Atlanta spas earlier in March. A gunman opened fire at three different locations and ultimately killed eight — with six being Asian women.

Robert Aaron Long, 21, has since been arrested and charged with eight counts of murder and one count of assault. Incidents like these are part of a spike in violence against the Asian community in the United States since the COVID-19 pandemic began last March.