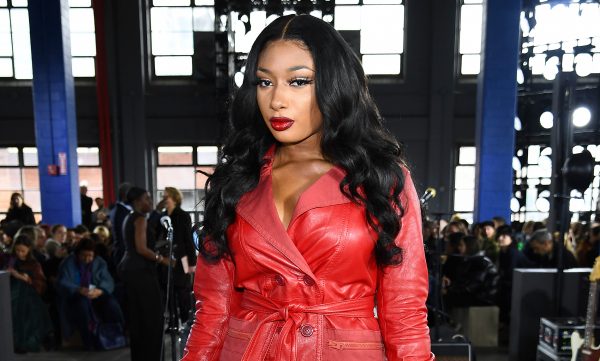 Megan Thee Stallion is unhappy with the media’s portrayal of her shooting incident.

“Why do I have to relive this with everyone on the internet every day? And watch y’all gaslight me.” Megan tweeted in response to her developing news coverage.

The recent HBCU graduate is speaking out against the media coverage on the Tory Lanez shooting this week.

Reportedly during a preliminary trial that took place on Tuesday, a detective testified in court that an independent witness claimed Megan and her friend Kelsey got into a verbal argument moments before the gun went off.

“Like I’ve been SHOT and the focus of some these headlines are dismissing that I was attacked with a WEPON WHILE I WAS UNARMED and trying to paint it as a cat fight between friends.”

The witness also claimed the gun’s muzzle flash went off closer to Kelsey than Tory Lanez. Kelsey has not yet responded to the recent implications.

Following the breaking news, Thee Stallion took to Twitter to speak up for herself once again for allegedly negating the fact that she was shot with a gun.

Lanez has been charged with felony assault but has maintained his innocence in the matter.