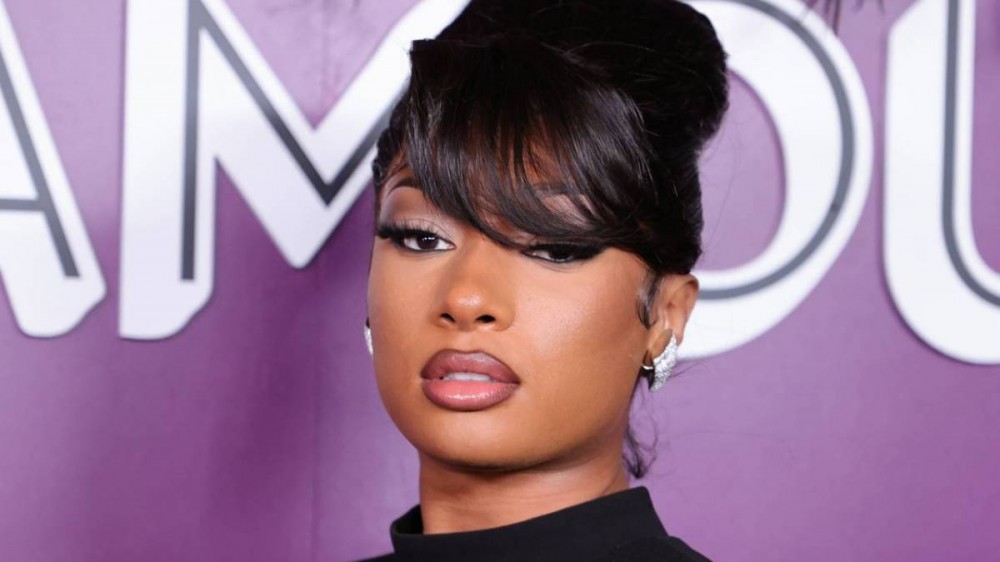 Houston, Tx – Megan Thee Stallion isn’t feeling comfortable returning to the stage in her hometown just yet. According to the Houston Chronicle, Meg has canceled her upcoming concert set for December 3 at Houston’s new 713 Music Hall “out of respect” to the 10 victims who lost their lives at Travis Scott’s Astroworld Festival.

“Out of respect for the lives lost in Houston earlier this month, I have decided to cancel my show at 713 Music Hall on December 3,” she said in a statement. “Houston is still healing and it’s important that our community be given the appropriate time to grieve. My heart goes out to all the families that are suffering during this difficult time.”

Refund details are currently unknown at this time. Megan Thee Stallion was slated to hit the stage for a few shows celebrating her receiving her bachelor’s degree from Texas Southern University when she officially graduates on December 11.

Travis Scott has stayed out of the public eye since the Astroworld tragedy. He was replaced at Day N Vegas by Post Malone and canceled a gig in Saudi Arabia which would have netted him millions. The Houston Rockets also postponed their “Travis Scott Day.”

While the lawsuits pile up against Travis Scott with totals into the billions of dollars, the family of 9-year-old Ezra Blount, who died as a result of his injuries suffered during the Astroworld crowd surge, has denied La Flame’s offer to pay for his funeral.

“Your client’s offer is decline,” Bob Hilliard, the Blount family’s lawyer told Rolling Stone. “I have no doubt Mr. Scott feels remorese. His journey ahead will be painful. He must face and hopefully see that he bears some of the responsibility for this tragedy.”