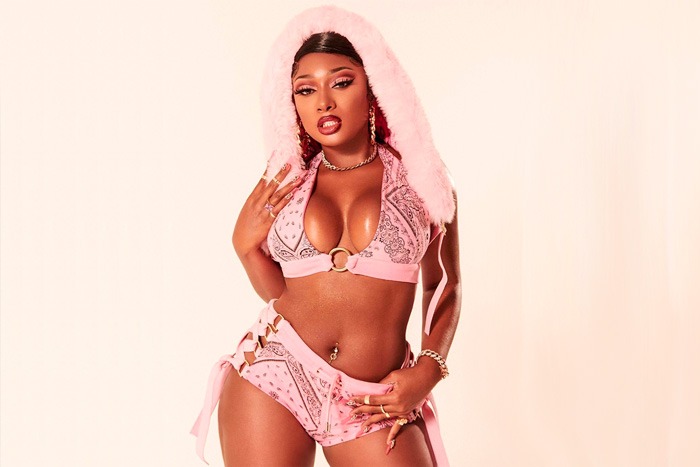 Megan The Stallion is going virtual.

The Houston hottie will headline her first live virtual concert on Saturday, Aug. 29, at 6 p.m. ET. Tickets are priced at $15 and are now on sale. Once purchased, fans will receive a single-use unique code to watch the live performance.

🚨 Show Announce 🚨 🐎 @TheeStallion will take the stage for a livestream performance on August 29th at 6pm ET/3pm PT. Get your tix NOW: https://t.co/sEGhRMzL7q 👅 pic.twitter.com/RdI6VG0jjX

This will be Megan’s first full show since topping the charts with her “Savage Remix” featuring Beyoncé and “WAP” alongside Cardi B, which broke first-week streaming records.

The live virtual concert is produced by Live Nation, with creative direction from JaQuel Knight, who has worked with Beyoncé and choreographed the video for “WAP.”

The year of the Hot Girl continues. In March, Meg released her EP Suga. She is now readying her debut album for release by the end of summer.

More artists are turning to virtual concerts amid the pandemic. Lil Uzi Vert recently announced his own virtual concert, which is scheduled to take place Aug. 27.