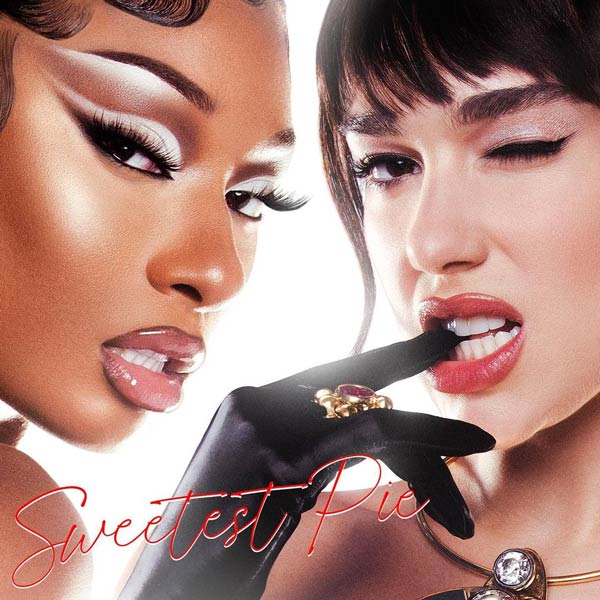 The Houston hottie and pop goddess come together on their highly-anticipated new collaboration, which arrives alongside a mouthwatering visual.

“It’s the ride of your life / Hold on, ’cause baby I might / I might just give you a bite of the sweetest pie,” Dua sings, while Tina Snow turns up the heat on her verse: “Baby I’m the sweetest, pussy is the meanest.”

They bring the song to life in the video, directed by Dave Meyers. Megan came up with the concept herself, describing it as a “horror twist on things that are typically meant to be pretty.”

When asked what it was like to collaborate with Dua, Meg told fans, “This song and video was so fun to make ! I feel like it was no pressure, me and Dua just had fun.”

You can catch them performing the song live on select dates of Dua’s “Future Nostalgia” tour, which kicked off earlier this month.