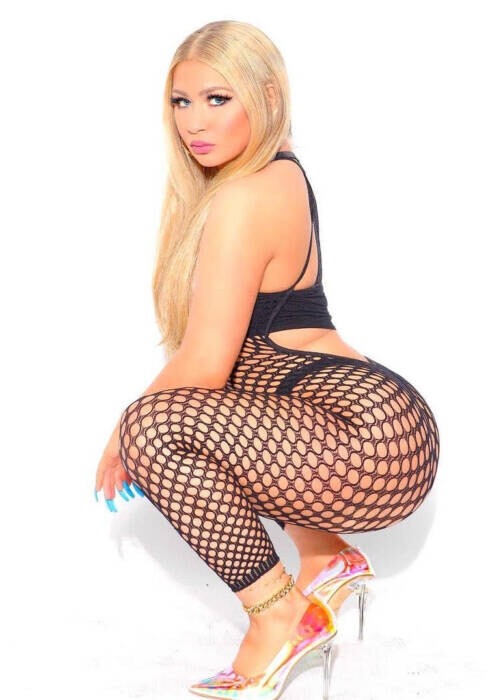 Penny Lee is on the rise as one of the most beautiful, funniest influencers thus far. Coming from a low income childhood, Penny is the definition of the word “hustle.” Working all types of 9-5 jobs just to get by her work ethic became unmatched and her consistent grind some people never learn.

Starting her comedic career was sparked by none other than Jersey’s legend himself, Mike Ruga. The skit was Ms Penny Lee in thigh high fishnet stockings along with some red booty shorts straddling her customer, Mike Ruga, as she gave him a cut. The video quickly became a viral sensation sparking conversation on just who this woman was. Penny later continued numerous skits with the World Star master and her fan base began to grow establishing a name for herself in the industry.